3 Reasons I Am Preaching the Song of Songs 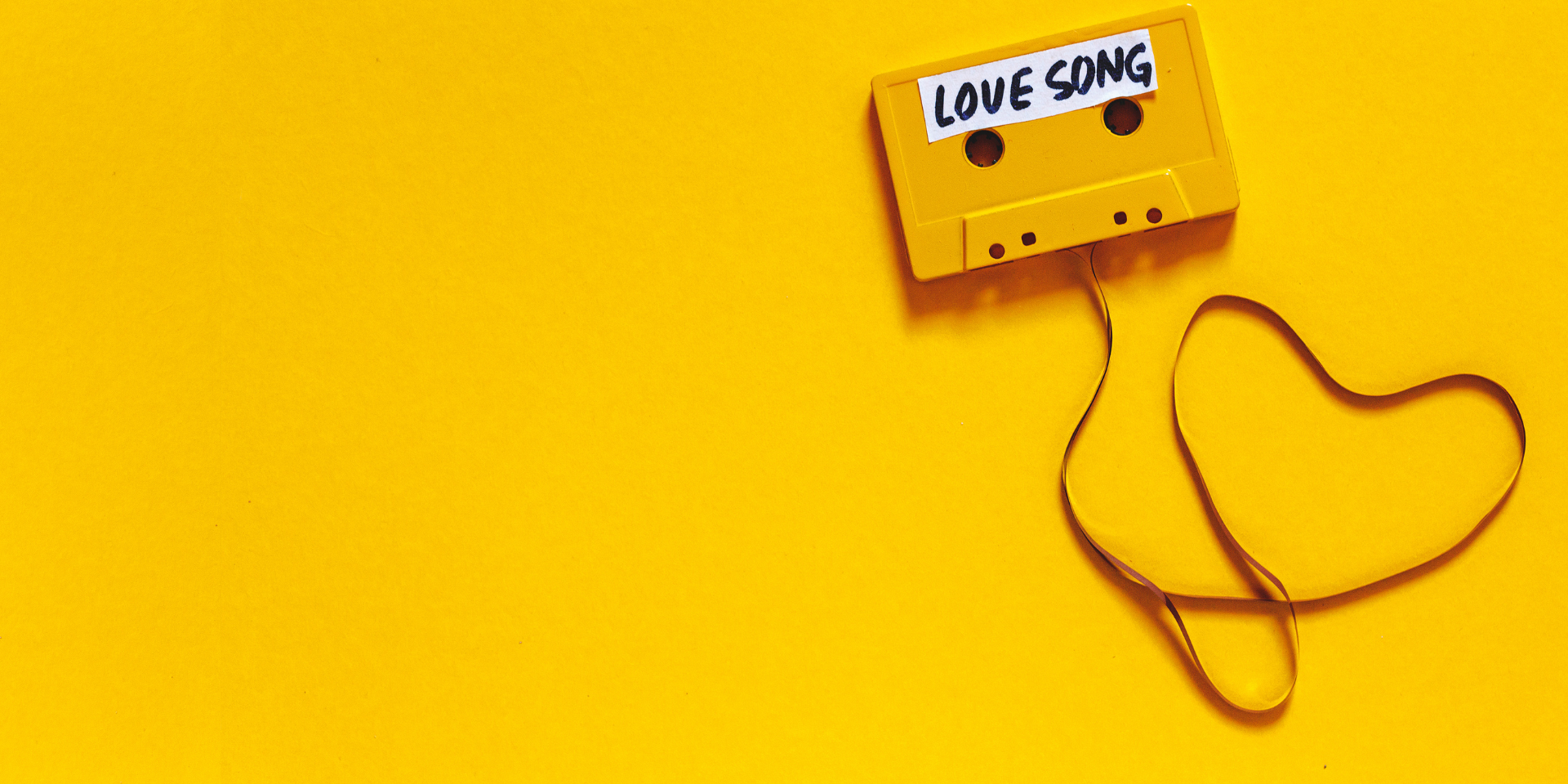 I once heard of a prominent pastor who aspires to preach the entire Bible within His lifetime.  And he said in jest that if he has the opportunity, you can be sure that the Song of Songs will be the very last one.  True to his word he has not yet preached through the Song of Songs.

What he says in jest may prove to have a kernel of wisdom that comes from age and experience.  The Song is poetic and therefore more difficult to interpret.  The Song is obviously romantic and in some verses, sexual in nature.  The Song has been often interpreted as an extended metaphor for Christ and His church, which can often make people cringe.  And the Song has most recently been warped into a technique manual by pastors who (in my opinion) overextend the poetry to crass metaphors and double meanings.

So with the above concerns, why in the world would I want to preach a series in the Song of Songs?  Here are three reasons why I want to dig into this book over the next several weeks.

2.  We Need to Reclaim a Holy Sexuality

Most married Christian adults can say that God designed sexuality as a gift within the protective boundaries of marriage.  But many do not live that out, and some are even skeptical of it.  Does God blush when we “get busy!?”  What role does holy sexuality play in the life of a believer?  I was leading a men’s group in which the discussion for the book we were going through turned to sexuality and the conversation was cut short.  It was in that men’s group that the seeds of this preaching series took root.

Men (MARRIED men!) couldn’t come to grips with the viewpoint that a healthy sexual relationship with their wife, was an asset to their daily walk with God.  There was such a deep disconnect between their sexuality and their relationship with God.  The conversation literally turned to the old adage that a man who has sex before he goes to battle or plays a sport, will “lose his legs”.  I was unfamiliar with this, but apparently there is an old opinion that a man loses strength through sexual acts . . . AND THIS . . . rather than the truth found in the Song of Songs, was held up as the common wisdom about male sexual expression.  Sex weakens men.  You might just as well conclude that sex is unhelpful.  As if God created it as a diversion at best, or something that is clearly less than ideal.

3.  The Church Needs to Talk About Sex

Our culture certainly is!  I cannot think of a better time for the church to take on God’s correction to our misguided and unholy views of sexuality.  ‘Confusion’ would maybe be the best word to describe our culture regarding human sexuality.  In a society where literal animal behavior is being utilized to justify human sexual expressions, we need our creator to weigh in!

In a society that is eagerly seeking to redefine the purpose and function of human sexuality, I am eager to open the Bible and consult the Creator.  He has inspired a song.  In the flowery imprecise language of poetry, the Lord has woven an appropriately emotional, untechnical love song to convey his purposes in sexuality.

The church will grow in faith, as we seek understanding FROM GOD on the subject of sex.  The world is grasping for some kind of foundation regarding sexual expression, and for now they have landed on “consent” as the best ethic.  But to clarify on a personal note, not everything I have consented to has been good for me . . . (There was this one time at a fair, where I more than just consented to eat a deep fried Twinkie, but I actually PAID MONEY for it!).  Consent is still not a helpful standard.

And so it is into a very confusing context, that I am eager to wade in and moor our church to Scripture on the subject of sexuality.  The world is tied to nothing on the subject.  The Church is tied to God and His Word.  So let’s listen to him in the coming several weeks on the subject.  We may blush together.  But I believe we will all learn God’s good plan in love toward us as well.