3 Reasons My Hope is Not in Politics 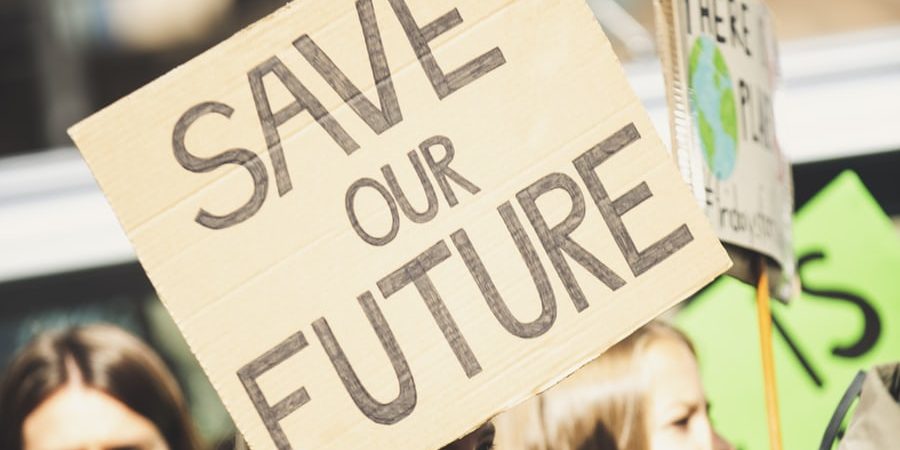 I watched enough of the democratic national debate yesterday to know that it wasn’t anything new.  I confess that I enjoy political debates and have an interest in the direction of our government.  If I had to guess, I would say that I follow politics more than the average person.  But from what I see around me, I would also guess that I hold my views more loosely than the average person.  And that comes down to the following three reasons that my hope is not placed in politics.

1. I Believe in the Fallenness Of Humanity

As a follower of Jesus Christ, I believe that the Bible testifies accurately about the human predicament.  We are all broken and cursed with sin in our motivation and our actions.  Even our thoughts and systems of thought reflect inconsistencies, hypocrisies, and self interest at every turn.  This is not to say that I think we are all as wicked as possible.  But we are all broken in all of our capacities.  So my belief in this fall tempers my understanding about every politician.  The best we can do, the best candidate we can put forward will not and CANNOT save us.  This brings me to what I would call a healthy despair.  I despair of politics . . . But I don’t despair of life, because I know a King who can save His people.

2.  There is Nothing New Under the Sun

History moves in cycles.  We try something.  It doesn’t work.  We forget that it doesn’t work.   We try it again.  It doesn’t work.  Repeat.  History shows that hope placed in governments, nations, movements, and revolutions is a hope poorly placed.  But what gives me comfort in this is the knowledge, that in all stages of history, God has had His people.  In empires, tyrannies, democracies, monarchies, and even theocracies, God has carved out a niche for His people.  Sometimes it has been through suffering and hardship, sometimes through favor and clout that God has carried his people.  But regardless of how the politics go, it can never be an issue raised to the level of *hope* for one who sees Daniel in the lions den under a Persian King.  We’ve been down this road before, regardless of whatever ‘this road’ actually is.  There is nothing new under the sun.  And His people have withstood it all in His strength and power.

3.  My Role is to Point to The Source of True Hope

I can and will encourage people to vote their own consciences.  I even would go so far as to say that it is irresponsible to skip voting.  And I DO actually see my politics as connected to my trust and faith in God.  But they are personally connected with a sense that these things are subservient to a bigger picture of trust in the God who casts His vote.  In this sense, as much as I love politics and love being informed and up to date on current issues, I believe that they really matter very little in the eternal scale of what God is doing in the world!  What matters most is the only place that true hope is found.  And I will make much of King Jesus. I cannot make much of a president, a political party, a candidate, or an economic plan.  I take my role as a pastor very seriously.  I will not endorse any candidate.  I will not preach about politics.  How could I when there is so much more at stake than American Governmental policy?  My calling is to represent the one who transcends all of these debates and policy arguments.

Good news is not found in any political ideology.  No candidate will save us from ourselves.  No government will be able to fulfill its promises.  And I believe that knowing this, is the key to the church being the church during highly politicized season like the one in which we find ourselves.  God forbid that we run around like a chicken with our head cut off placing all our hope and concern in this political process.  It is unfitting for us as Christians to rant online or worse, to rail against people who disagree with us.  There is plenty of room for healthy debate.  But we cross a line, when we lose sight of what matters most.  Jesus is our savior.  Our hope is ultimately placed in a restoration he will bring with him at his second coming.  Everything else is icing on the cake.  I love me some icing, and will do my part to try to keep the frosting on the cake for as long as possible.  But I will leave the results up to God while I continue to proclaim the Gospel of Jesus Christ.  In His cross we find healing and hope that will one day finally rule in equity and justice over the people he has redeemed.