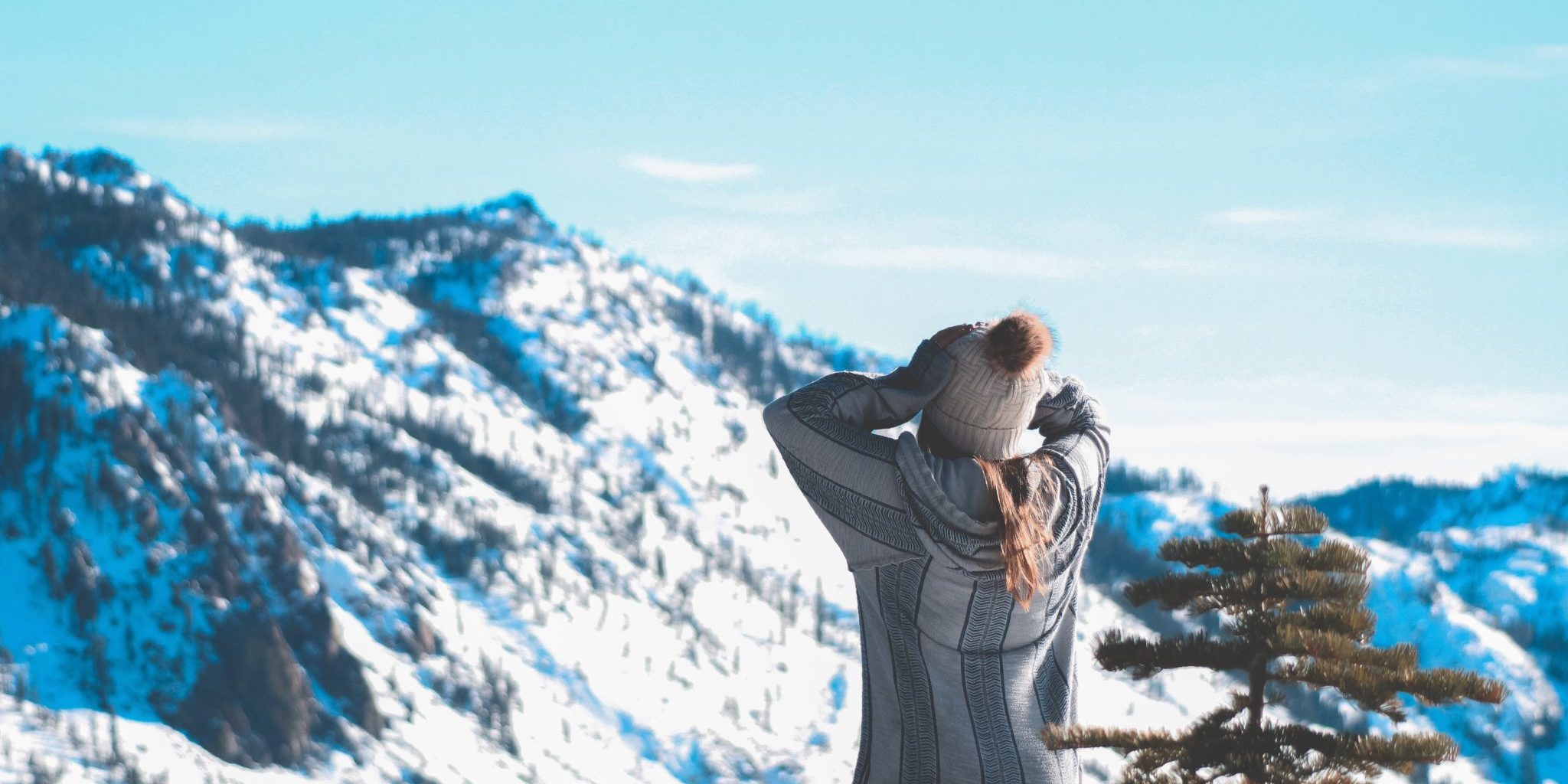 As a church-planter/Pastor I have had a front row seat to see God move in and through the lives of a church over the course of time. And it seems like there are transitional times that move me to reflect more on our history and the great things that God has done. Receiving our new building this past week is one such time. So here are 5 ways that I have been amazed by God’s work in the past 8 years at ReCAST Church.

1. God has continued to provide a meeting space from the very beginning!

We started with 21 people (counting kids) in the basement of a home. We already had a lease signed on a storefront in the Kiddie U. Plaza but construction was delayed and so we met for 7 weeks in a home. We had a great relationship with the owner of Kiddie U. Preschool and Daycare and they let us use their facility to run our chidlren’s programming on Sunday morning. When we outgrew that facility, the school allowed us to use the cafeteria for almost four years. Originally, when we first came to Mattawan, the superintendent was NOT favorable to a church meeting on the school property.but a couple years later that changed and it was a wonderful temporary home for us

2. God has provided amazingly in the realm of finances.

We have never passed an offering plate, we have not made a big deal of asking for money. And we have allowed people room to keep their giving between them and God. What is most amazing to me, is that we have built this building without a fundraising campaign. We haven’t used any gimmicks of selling chairs, or bricks, or anything of that nature and God has allowed us to build this amazing facility at almost 50% loan to cost. Many people told me from the beginnning that this could not be done without a capital campaign.  But God did it through the faithful giving of His people

3. God has preserved our church in unity for the 8 years of our history.

Wherever there are people gathered, there is much potential for disagreement and squabbling. But even in the hardest times of ministry, this church has stuck together and worked through issues. We have come through tough times stronger, and we have experienced a sweet sense of unity and kind service to one another. I love it that the reputation of ReCAST is a warm and welcoming church.

4. God has drawn many to Himself through ReCAST.

I could count the number of people baptized or even give the growth numbers, but that cheapens to some degree the reality that real people with real names have been changed by God Here at ReCAST. God doesn’t save numbers, I don’t baptize numbers, numbers don’t grow in faith . . . But the sweet and dear people who have been impacted by the ministry of ReCAST Church over the past 8 years will be forever in my heart. Many have moved on for various reasons, but I will always carry with me the names and faces of those who have been a part of our gathering over the years.

5. God has kept us on course with our core values.

The name ReCAST is a acronym for our core values. And we have continued to be a place forged on the anvil of Replicating, Community, Authenticity, Simplicity, and Truth. There have been times over the past 8 years where it felt like it would be easier to scrap our core values and run after a new fad. Simplicity is the core value that most often gets challenged. People from a church background want lots of programming! Occasionally truth has been challenged regarding specific cultural topics. Our culture would tell me that what people really want on Sunday morning is a good pep talk with some Bible verses sprinkled in. But it is by conviction that we read Scripture together and walk through the Word, verse-by-verse.

ReCAST Church began 8 years ago as a small group of Christ-followers, seeking to reach more worshipers for His name. And now, 8 years later I can look back and see the hand of the God who amazes. All glory goes to God for what He has done, is doing, and will do in Mattawan through ReCAST Church!