Back to a Reasonable Dying 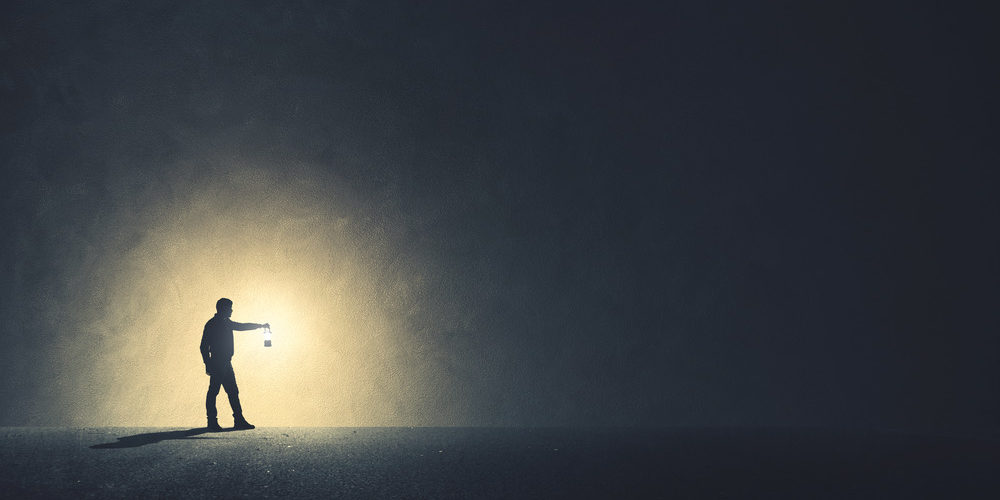 I have been familiar with death my entire life.  My formative years were spent watching my father battle and eventually succumb to cancer.  He passed into the rest of it all three days after my 8th birthday.

And so I have spent all of my days with a keen awareness of my own mortality.  And then my faith and trust in God and eager study of His Word have only added to this reality a more soft acquiescence to my own mortality.  What I mean by that, is that the Word and faith in Jesus has softened what could’ve turned into abject fear of everything.  I have not made friends with death, but I have made friends with the one who conquered it.

And he said things like “who by worrying can add a single day to his life?”  His Word reminds us that it is appointed to man to die once and then comes our judgment.  The apostle Paul reminds us that to be absent from the body is to be present with the Lord.

As I was riding my bike, praying, and reflecting yesterday I realized that thoughts of death have increased in society over the  past year. It was just announced this week that America has now topped 600,000 deaths related to Covid-19.  A lot of us have had death on our minds.

But should we not have been thinking about it already?  As I rode my bike I considered how close that Dodge Charger came to clipping  me with its mirror.  I consider my heart at times, beating out its increase rhythm of exercise.  It has a number of times it will beat . . . And it will stop and turn cold quickly.

These thoughts are not morbid or discouraging to me.  They lead me to do what I can with the here and now.  They lead me to count my days that I may get a heart of wisdom.  It is wise to remember that there have always been a myriad ways to go to God.  Should I be more worried that Covid-19 represents one more?

Who by worrying can add a single day to His life?

So let me share with anyone reading this far, why I have peace in a life that will end in death.  There is one likely way out and I have come to trust the one who controls that ending.

I serve and live for my King and Savior.  His name is Jesus and He conquered death from within the grave.  He promises eternal life to anyone who will acknowledge their brokenness in sin against God and will ask Him to be their savior and King. Jesus lived a sinnless life.  He was unfairly tried by a Roman ruler.  He was sentenced to death on a Roman cross.  After several hours hanging there his heart stopped beating.  It beat a finite number of times.  It was pierced with a Roman spear.  And it grew cold.  His body was buried.

BUT on the third day He rose from the grave.  He was vindicated in his sacrifice.  And now He is alive forevermore.  And he promises that same resurrection to all who place their trust in Him to bring them to His Father.

As we come up out of Covid-19, wouldn’t it be silly to pretend that the risk is leaving!?  I am pretty sure that I will not die of Covid-19 (I’ve already had it).  But when you look at the list of ways to go, is it a big deal to cross one off?  Instead, I will keep before me my mortality, trust God with my death, and rejoice that in Christ, death will not have the final say over me!