But I’m Not Hurting Anyone! 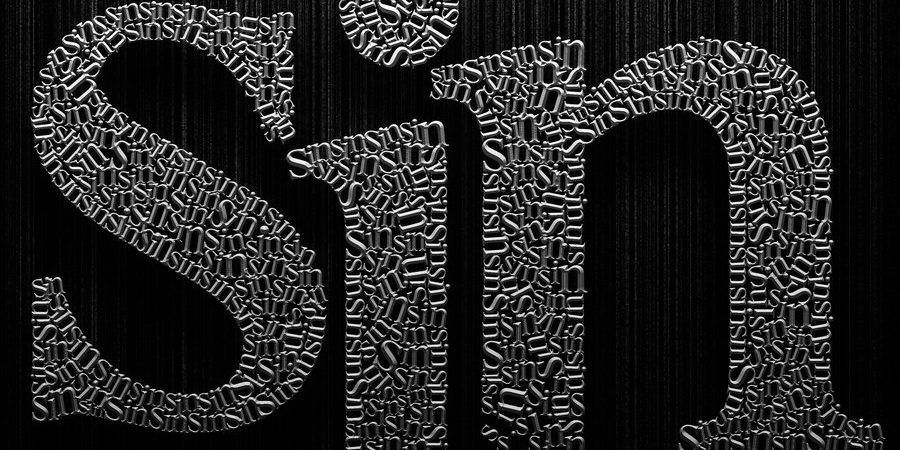 “Then God said to him in the dream, “Yes, I know that you have done this in the integrity of your heart, and it was I who kept you from sinning against me. Therefore I did not let you touch her.” Genesis 20:6

I will leave it up to you to read and fill in context, but something stands out to me in the verse above that I have identified as a slippery slope for many American Christians. God tells Abimelech that He kept Abimelech from sinning against Himself!

Now in context, the sin being referred to would’ve been Abimelech sleeping with Abraham’s wife! And that seems to me to be fundamentally a sin against Abraham. Yet God in this text clearly says that the sin would’ve been against Him.

I believe that our culture has shifted significantly without much warning on the meaning of the word ‘sin’ and this has had dramatic, unspoken implication WITHIN the church. Many now, primarily think of sins in terms of offenses toward people! Sin is defined by how many people were harmed. The fewer harmed, the lesser the sin. And what falls to the bottom on this slippery slope are the sins that our culture says, ‘don’t hurt anybody.’

If we define sin without including ‘offense against God’ in the definition, then we will end up making sin merely a word about human relationships. And if sin is merely a problem with people, then we can solve the problem. But if God is a part of the definition, then the primary question shifts from, “Will this action hurt anyone?” to, “What does God think of this action?” And further, if sin is primarily an offense against God, then he is then required to be a part of the reconciliation. And that little tweak to this definition has the power to significantly impact the church and our culture for the glory of God.

God is certainly interested in human flourishing, community life, and social justice. But all of those ends, will not be realized without a righteousness that is defined by God, lived out by God (in Christ), and given to those of faith by God through the atoning work of Jesus Christ!