Created in the Image of God: Male and Female 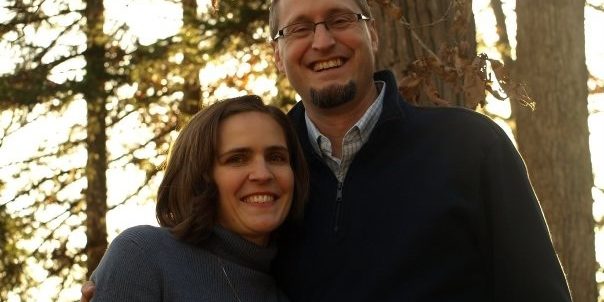 Our society and culture seems very confused by male and female, and I believe that much of this comes straight from the deep darkness of human depravity. Without question, men have taken advantage of women down through the ages, and that is not God’s design. He has not made man to dominate women and to rule with a strong arm.

But the proclivity for us to swing the pendulum to extremes doesn’t help the situation. So over the centuries we have gone from one extreme to the other in the battle between the sexes. But somewhere in the middle, it seems like rational observation would lead us to the conclusion that there is a difference between male and female physically, psychologically, and emotionally.

Council on Biblical Manhood and Womanhood