You are here:
Pastors' BlogPersonal 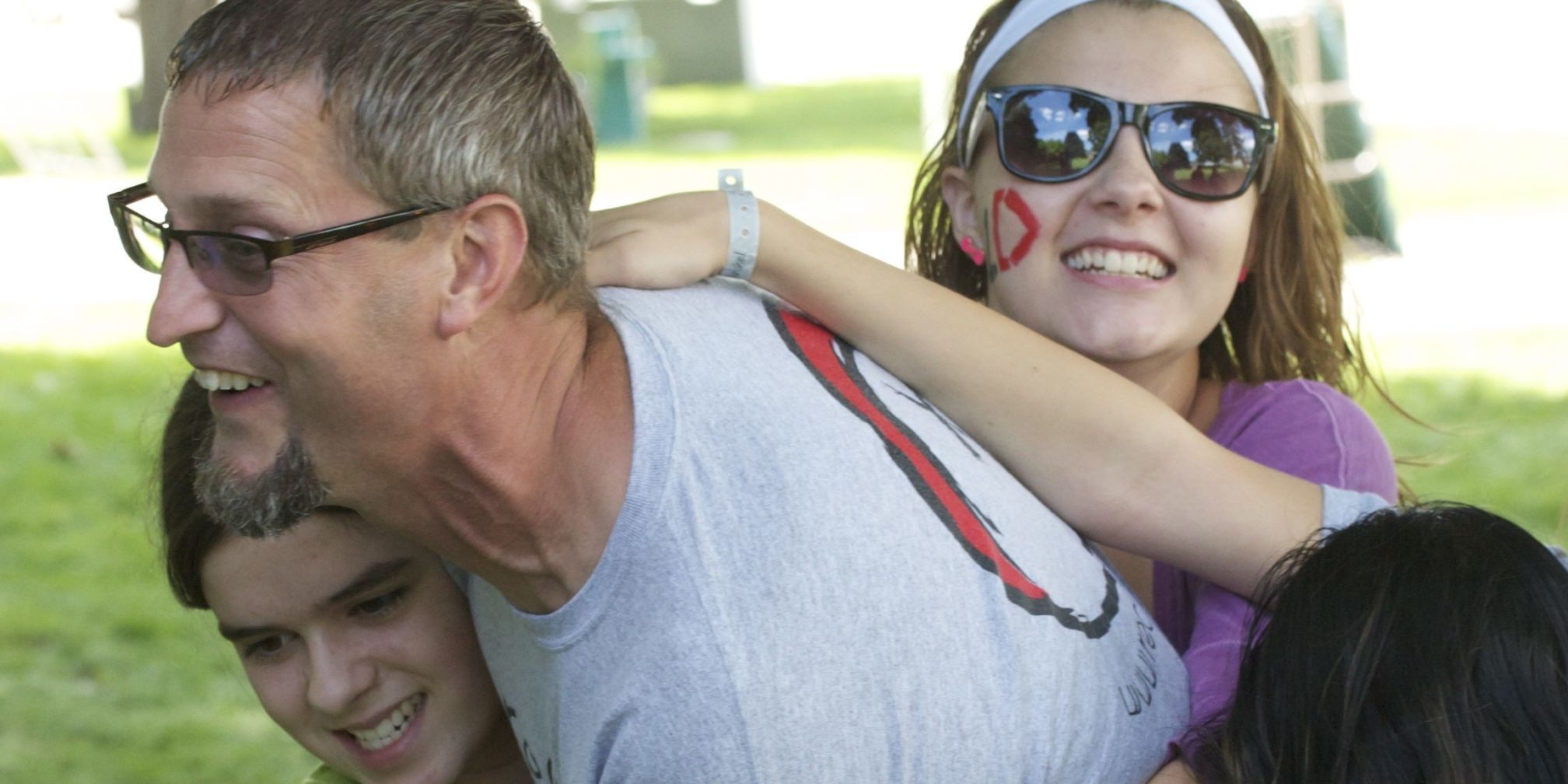 In honor of pastor appreciation month, I want to say how I appreciate the one and only, Donald Filcek. Seriously, I do. Don is an incredibly smart individual with a sincere passion for Christ and a driving desire to build a gospel-centered, people-loving church in our community. He’s a guy who loves his wife, cherishes his kids, and truly cares about people in the community. And he humbly demonstrates the practice of growing that he has based ReCAST on.

On intelligence: He has an annoyingly strong memory. He claims, I think honestly, that he has never forgotten a foreign word that he has heard or read the definition of. This also applies to theological concepts and heresies. We will be in a discussion and my recall goes something like this: “Uh, you know, that one heresy about how Jesus wasn’t real or something…” And Don, says, “You mean Docetism?” Me: “Yeah, I think so. Is your Wikipedia working? My wifi won’t connect.” We both have Input on Strengths finder, but he remembers the stuff he ingests, more than most. And he’s always up for a debate and though sometimes this needs to get dialed down a bit based on generally accepted social conventions, it’s incredibly sharpening to be around a guy who doesn’t take everything you say without questioning. It makes me think about what I say and what I think and is a great quality to have in a primary teacher of the Word.

On his passion for the church: Don is unparalleled in his care for our local body. I could tell from the beginning that this wasn’t just an experiment for him. He’s said before that he’s open to the will of God and even if the church failed, he would be okay with it knowing that God is in control. But for his part, he’s poured his life and soul into this thing. He loves to meet with people and wants to know what’s really going on in their lives. He gets demonstrably excited when people pursue godliness and he’s bothered when he sees people continue to make sinful choices. Many of you reading this right now might have come to Christ through his direct influence on your life. And despite being strongly driven by his own convictions and vision for the church, he’s recognized the need for other strong leaders around him. That’s how I got my job, because he knew he needed to help to care for a growing flock. It says a lot of a pastor who can see his own limits and invite others around him in to the work. He has mad love and respect for Rob and Zac, our fellow elders. This church is overseen by a strong core of godly, servant-hearted men and Don has had a huge influence on that. It also takes a lot of discipline to preach week in and week out, and he’s helping me grow in my understanding of the role of shepherd.

On his family, just one example out of many: his oldest son Adam just turned 13. I’ve noticed him pouring a lot of time into Adam lately and when Adam is around, there is a glow in Don’s eye, a true aura of fatherly pride and affection for his boy-becoming-man. I can tell Don really loves to be around him, and I know it’s no different for his other kids (even when Leah jumps on his back from the back of the couch in the living room wrestling matches).

On example setting: Don and I are two strongly opinionated, passionate, sons of Adam (as in first human Adam, not 13 year old spawn of Don Adam…that would just be weird). And in the almost two years we’ve been officially working together at ReCAST, we’ve had moments where we haven’t seen eye-to-eye. Though most of the time he’s right, he’s willing to admit when he’s wrong and he has apologized to me on several occasions. I can’t overstate how important that is in a leader or what effect that has on me as his friend and coworker. It shows that all the talk about loving Jesus is legit. It’s evidence of the indwelling Spirit of God.

So, Donald. Thanks for who you are and what you’re doing. I’m glad you reached out to me and brought me into the ReCAST family. God bless you, dude.