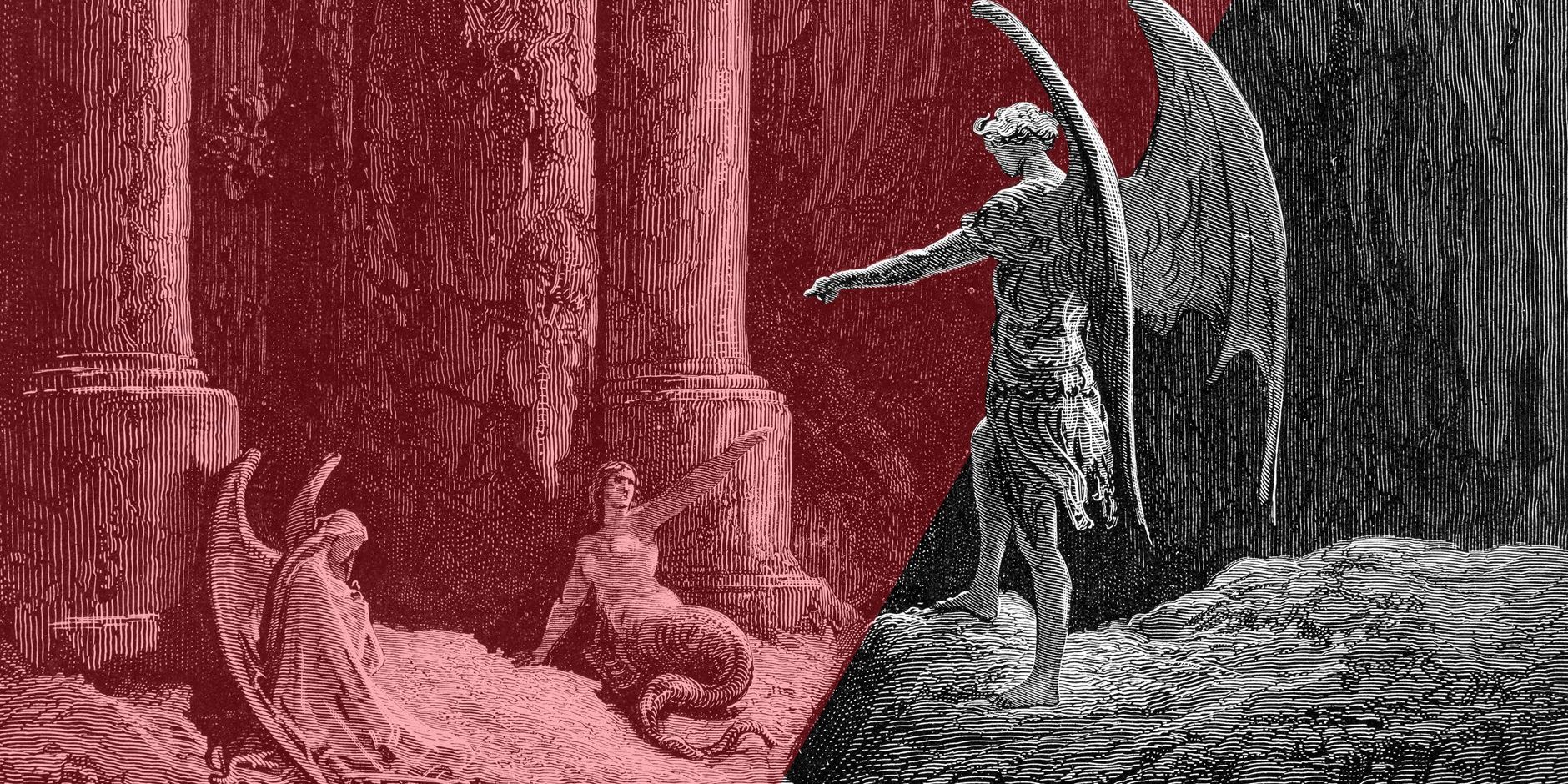 There is a type of person that many Christians don’t want to believe exists.  It may be that we have a strong sense of grace, a naive view of the world, or even a “think the best of people” attitude.  But we need to wake up, because this type of person is only going to increase in our digital world.

The type of person I am referring to is described by the apostle Paul to Timothy when he says, “Now the Spirit expressly says that in later times some will depart from the faith by devoting themselves to deceitful spirits and teachings of demons, through the insincerity of liars whose consciences are seared . . .”  This is the type of person who would be willing to intentionally lie about God.  There are an increasing number of people, who will gladly speak authoritatively about God and His Word, who have no loyalty to God or His Word.

I am very concerned for any follower of Christ who would turn to the internet or a Google search to understand anything about the Bible or God.  My hunch is that the first several pages that show up in any search for spiritual content online are garbage.  Much of what is available is complete fiction made up on the spot by someone who is merely seeking to air their own opinion.

I am encouraging a more robust and intentional approach to spiritual growth.  And I humbly suggest the following pattern for a better Biblical understanding.

I am not saying that everyone writing online is an insincere liar.  (I am writing this article online, and the irony isn’t lost on me!) I am saying that if you have browsed the web for spiritual answers, you HAVE encountered people who will confidently assert things they themselves do not even believe to be true.

As followers of Christ, it is time for us to double down on the knowledge of God through His Word.   We must know that there are people in every generation who will gladly intentionally mislead the church AWAY from God and truth.  The subject or topics will shift from generation to generation, but the willingness to just make stuff up about God is the common ground of these insincere liars who devote themselves to deceitful spirits.

I have a strong sense that the ‘later times’ that Paul referred to in 1 Timothy 4:1-2 are now.  And therefore I have no question that there are some being drawn away into destructive and “deconstructive” lies that are being perpetuated by some who have no conscience at all about lying about the Bible and God.

We need to exercise our minds in the serious and very important work of understanding the Bible so that we can better understand the God who love His people.  Let’s be a people who know the source of the knowledge of God.  He has disclosed Himself to us through Scripture.  Let’s not throw that away for a shortcut Google search.