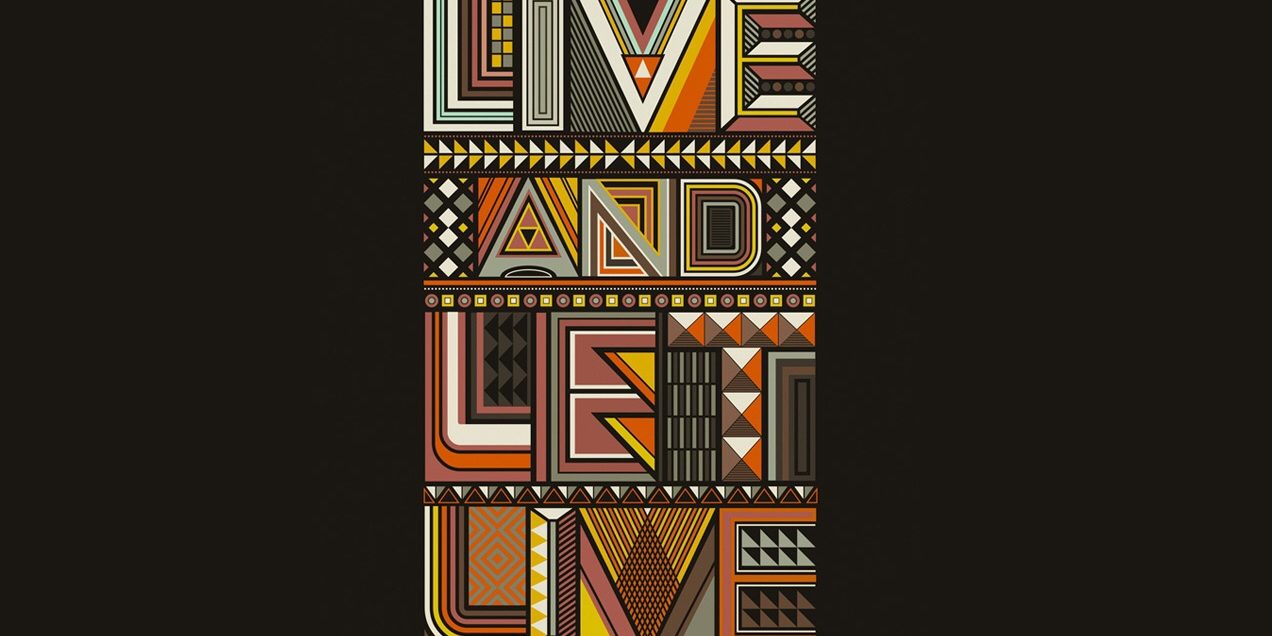 Every indication from interactions I have had with people recently, is that we live in a “live and let live” culture.  If I had a dollar for every time I heard someone use the phrase, “what they are doing isn’t hurting anyone” or the closely related, “It’s their life, who am I to judge” I’d be doing quite well.

But I would like to offer a bullet point list of the tragic and devastating effects of this attitude in our culture.  Let me first clearly say, that I am not sure which came first.  I am not sure if we first became a detached and uncaring society and then that has led us to not care what others do.  Or maybe we stopped seeing ourselves as vitally connected to others and that has minimized our social responsibility.  But either way the effects are the same

Some of the problems I can identify with a live and let live culture are as follows.

1.  We Cannot Truly Remove Ourselves From the Decisions of Others

Society is a byproduct of humans living in proximity to one another.  God created us as vitally relational and connected creatures.  We need others and others need us.  So when someone tells me that Bruce Jenner’s decision to redesign his body to approximate a woman and that it’s none of my business . . . I wonder how they can mean that with any sincerity when my 14 year old son is troubled by the image?  It opened up a great dialogue with my son . . . But it is very reductionist and not facing reality to suggest that Bruce Jenner’s very public decision doesn’t impact me.

2.  We Cannot Remove Ourselves From Care For Others

More often than not, the “live and let live” culture betrays an unhealthy view of our responsibility to one another.  I think the closest Biblical concept to this is found in Cain’s response to God when asked the location of his brother Abel.  His response was, “Am I my brother’s keeper?”  This sarcastic retort on the lips of the first murderer shows the depressing and scary reality that we as fallen humans have a strong capacity to distance ourselves from our God-given responsibility to love one another, to show compassion toward one another, and to help each other along when we find others in danger.  But “live and let live” says I’ll do my thing and you do your thing.  But humans are made to care for one another.  And true care sometimes looks like a gentle and loving declaration of truth.

3. We Are a Disgustingly Hypocritically Voyeuristic Culture

I believe that “live and let live” often means more accurately in our culture, “go get the popcorn, there’s going to be a show!!”  We are an increasingly voyeuristic culture that is eager for novelty and inclusion in every anomaly and perversion.  We act as if we are disinterested and  then everyone watches and engages in the discussion.  We act like the decisions of others do not really matter, but I believe that it is distinctly possible that we actually are really interested in a show of the bizarre and strange.  Nobody ever says, “live and let live” when a friend gets a promotion or when we get an invitation to a party.  We are okay with human interaction at those times, but obviously “live and let live” is only a phrase to be applied when something is being challenged.

4.  We Are Losing Any Standard Outside of Ourselves

At best, “live and let live” is a lazy way to avoid any moral judgements on human behavior.  It is a way to avoid coming down on any side.  But at its worst, “live and let live” denies that there is any standard that is truly worth declaring.  In as much as our culture has denied any moral standard outside of us, to that degree people can only hear any judgement on another person’s behavior as a personal affront.  In other words, my disagreement with a certainly lifestyle looks to our culture like personal animosity on my part toward the group that I disagree with.  But since I operate with a belief that there is a genuine standard from God that all of us are under, I can point to that as the basis of judgement.  I think most of our society would say it is just one opinion against another’s opinion on many social issues, but what if God actually speaks and weighs in on the topic? Then all of us should stop our squabbling and listen to Him.

I am convinced that it is an increasingly dark world that espouses a very impersonal and disconnected, “live and let live” attitude.  This is not an attitude that truly addresses the world that we find in reality.  We live in a world with human integration, requisite relationships, external moral imperatives, necessary accountability, radical brokenness, but significant relational hope!

God has chosen to use human relationships as the avenue for the good news of salvation through Jesus Christ to be spread.  And within the construct of social interactions, the greatest glory can be revealed.  Not a glory that says I am right and you are wrong, but that WE are wrong and the RIGHTEOUS (all right) One has made a way to redeem us from our frail and weak disconnect from each other and God.  And He is drawing it all back into a glorious kingdom making a new people who submit to His authority.  A people who cannot keep quiet when they see the destructive nature of sin, ravaging souls made in the image of God.  To turn a blind eye to someone caught in the clutches of sin is to “live and let die”.  That is not Love!