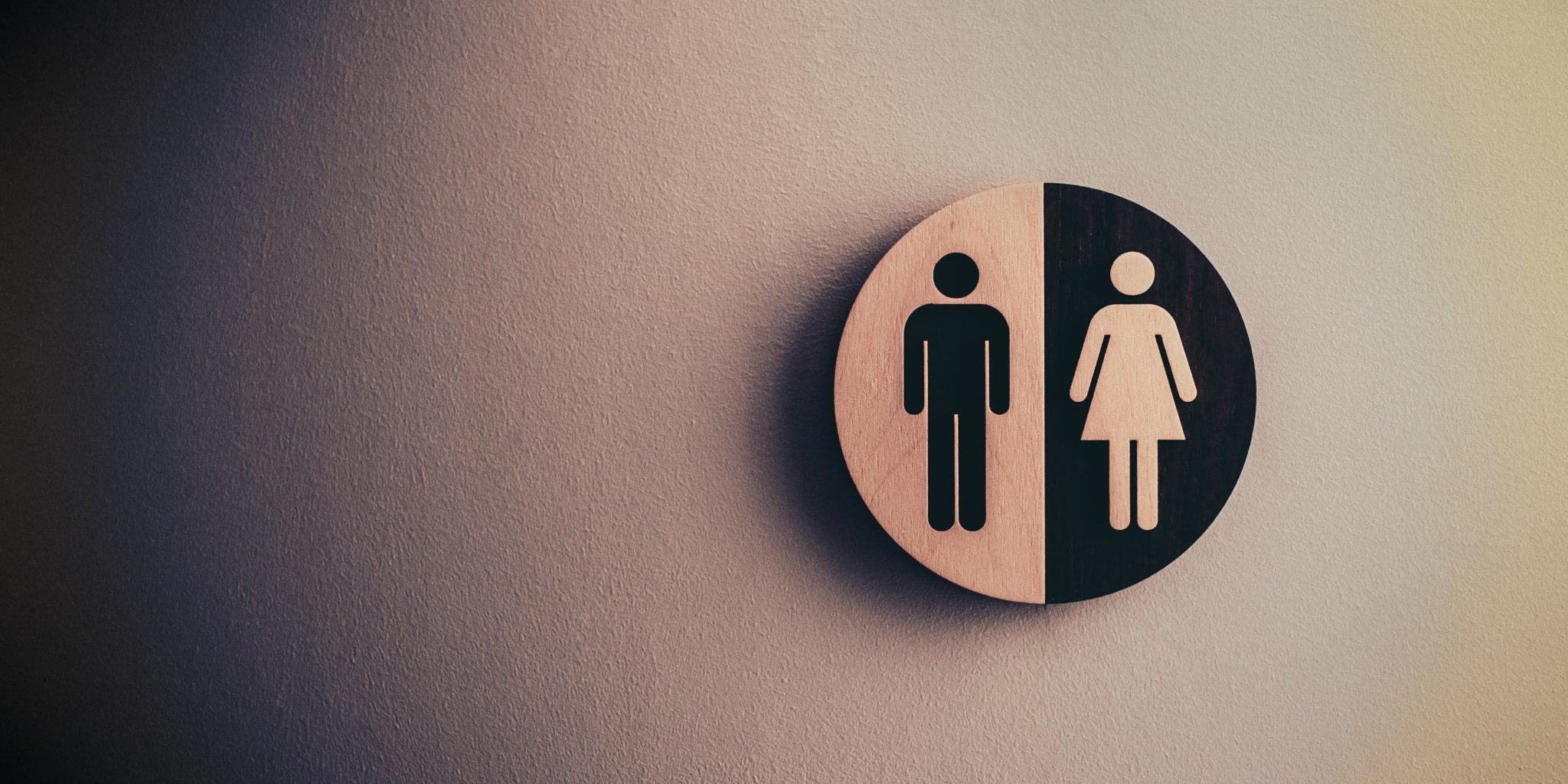 Man, oh man, did John MacArthur irresponsibly back his way into a hornets nest!  He apparently told Beth Moore (an evangelical author and bible study leader) to, “go home!” when asked to give the first thing that came to his head when her name was mentioned.  First of all, let me just start by tackling the format of this discussion.  It is gossip and sin, straight up, that leads a group of people sitting around on a stage seeking to sum up another HUMAN in a word or phrase.  Common sense tells us that human relationships are far too complex to be summarized by a single word or phrase.

What John MacArthur said on that stage was unkind, unhelpful, and unproductive.  This is my personal assessment after watching the video clip several times.

Unfortunately, this has played into a false narrative that anyone or even any church that would prohibit a female from preaching, must do so out of the same type of apparent knee-jerk, misogynistic machismo.  But let me be clear that I used the word “apparent” in that last sentence, because even John MacArthur is much deeper than his one phrase.  His tone and the terrible context, betrayed him.  He is a man of the Bible who has studied it and taught it for decades. The way he approached this opens him up to the accusation that he is a locker-room-talking, old-boys-club kinda chauvinistic poster child that many have been seeking. But now we would be back to summarizing a life in a few words . . . Which is not helpful.

I feel terrible for Beth Moore who is caught in the middle of all of this.  And despite the fact that she has stirred some things intentionally in evangelical circles, she has done a lot of good in bringing people to the Word of God.

But the point of this blog is to say, that in our public discourse we need to get back to the roots of truth.  A person can hold to truth in a stupid way.  But that doesn’t negate the truth they held.  I don’t at all like the arrogant attitude of the way of addressing this extremely difficult theological topic.  It would be best to approach Scripture with humble care.  But in all honesty, as I followed his ministry through the years, John MacArthur’s Ministry has been heavy on truth and lighter on kindness.

But John MacArthur and I are on the same side of this subject.  I am not there because I like John MacArthur.  And I am not there because I think women should “go home!”  I am there for one reason.  I believe that the vast weight of Scripture sets forth a picture of male and female having equality in imaging the creator, but separate ROLES in imaging the creator.  To be male means something and to be female means something.  And God’s design is that male and female would mutually reflect him with complementarity in the physical design and the emotional design.  Spiritually in the church, there is neither male nor female, but Paul was not suggesting an androgynous church!  We remain male and female physically and emotionally, despite the fact that we are spiritually peers in Christ by His Holy Spirit.  But beyond the overall tenor of Scripture there is one particular text that has been the final and ultimate hurdle for me to permitting the ordination of women.

In 1 Timothy 2:12 Paul states clearly what follows, while seeking to guide a young pastor in setting up a new church:

12 I do not permit a woman to teach or to exercise authority over a man; rather, she is to remain quiet.
13 For Adam was formed first, then Eve;
14 and Adam was not deceived, but the woman was deceived and became a transgressor. – 1 Timothy 2:12-14

At first glance it may look like Paul is issuing an opinion.  But if this is merely his opinion then he ought to keep his mouth shut! His opinion has no business being nestled into the middle of instructions to his younger protege on how to set up a church!  He is, after all explaining the way a church ought to be set up, and he is getting ready to launch out in Chapter 3 to explain the character qualifications of a man who can teach and exercise authority within a local church.

But the reason I would not permit a woman to be an elder or preach at ReCAST is solidified by the reasons Paul gives in verses 13-14.  He doesn’t say, “the city of Ephesus isn’t ready for women preachers yet!”  He doesn’t say ”I prohibit women because my daddy told me to.” Or even, ”I don’t permit a woman to teach because they are dumber or less capable” (to clarify I believe there are women who can speak better than me, are smarter than me, and could even lead better than me).  Instead, Paul attaches this practice to a Supra-cultural reason.  The man was created first and the woman was deceived first.  I will not defend the mind of God on this one.  I will only obey him.  In other words, I will not speak into the mechanics of what makes the order of creation and the order of the fall into sin set forth the roles of male and female in the church.  It is enough for me that God has made an injunction that He supported by a clear and permanent rationale.

I don’t like what John MacArthur said.  But I agree with his theological stance on this issue.  And that flows from three central concluding values.  If you disagree with any of the following values you will likely STRONGLY disagree with me on this subject.

I am not a misogynist.  I am not an old school chauvinist.  I am man who seeks to take Scripture seriously.  And as far as I can tell in my extensive study on this subject, the Word of God constrains me to not allow a woman to teach or exercise authority over a man in the church.

I expect some heat on this so please keep comments civil and kind.  Or maybe nobody will comment because this blog was way too long.  Either way, I seek to love all people.  And I seek to love God above all!