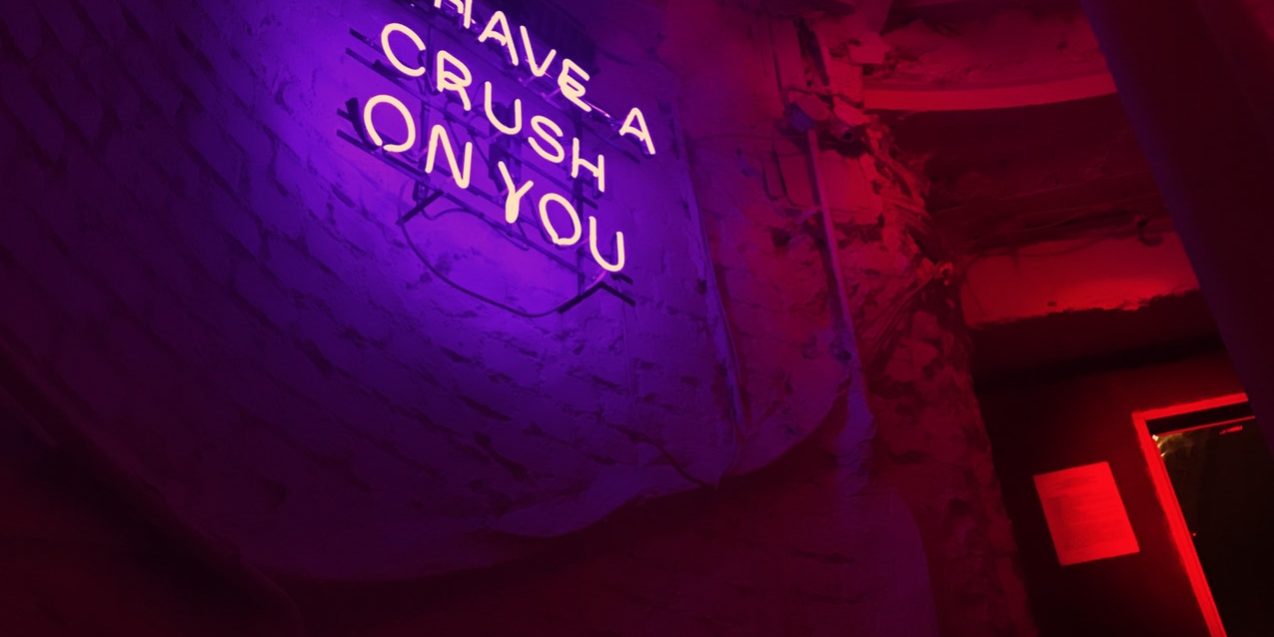 I recently heard that Facebook is going to be getting a new overhaul.  I have personally noticed that Facebook has been on the decline and there are fewer friends on there now than there were even a couple of years ago.  In a culture of over-sharing, maybe there is a corrective movement toward more privacy.

One new feature that Mark Zuckerberg spoke of in this up and coming change gave me significant pause.  The feature will be a “secret crush” feature.  A person can go through their friends list and select which people they have romantic attraction to.  If any I those people match up with reciprocal feelings, then both would be notified of the mutual crush.  If the feeling is only one-sided . . . Then a person can just move forward with their unreturned affections.

The greatest concern I feel regarding this development, is the current demographic of Facebook.  My kids don’t use Facebook.  It really is my generation and older that uses Facebook.  Further igniting my concern, is the reality that I personally know of old flames that have been kindled on Facebook and I even know some marriages that have ended due to those old flames being stoked by Facebook.

Maybe Facebook is trying to entice younger people back to their platform with this feature, but I find it just as likely that Facebook doesn’t care who uses their features . . . As long as people keep coming back.

I am not a Luddite.  I am not ready to blame Facebook for the faithlessness of anyone.  But I would suggest that social media has the power to amplify our own depravity, curiosity, and neediness for attention.

As a pastor, I am not eager to see any of the fallout of middle aged people finding mutual crushes.  The fact is, many marriages are struggling right now in those middle-aged doldrums.  Life isn’t that sexy when you spend an entire day as a taxi-service mom.  Many people in middle age are reaping the benefits and difficulties of successful careers with increasing expectations.  And many people are frankly growing bored of the same routines.

It is not likely the intention of Facebook to provide a new way to destroy marriages.  But just like most technology, we rarely consider the unintended consequences.  Maybe Facebook has a way of refusing this service to anyone identifying as “in a relationship or married”.  But even were that to be the case . . . This movement toward “secret crush” discovery on social media, only highlights how different the world has become.

Nothing says I want a relationship with you quite like a computer software mediating our mutual interest.  Facebook will now even help you define the relationship.  Give it some time and you can probably even virtually hold hands during a virtual walk on a virtual beach while you virtually talk about things that only virtually matter.