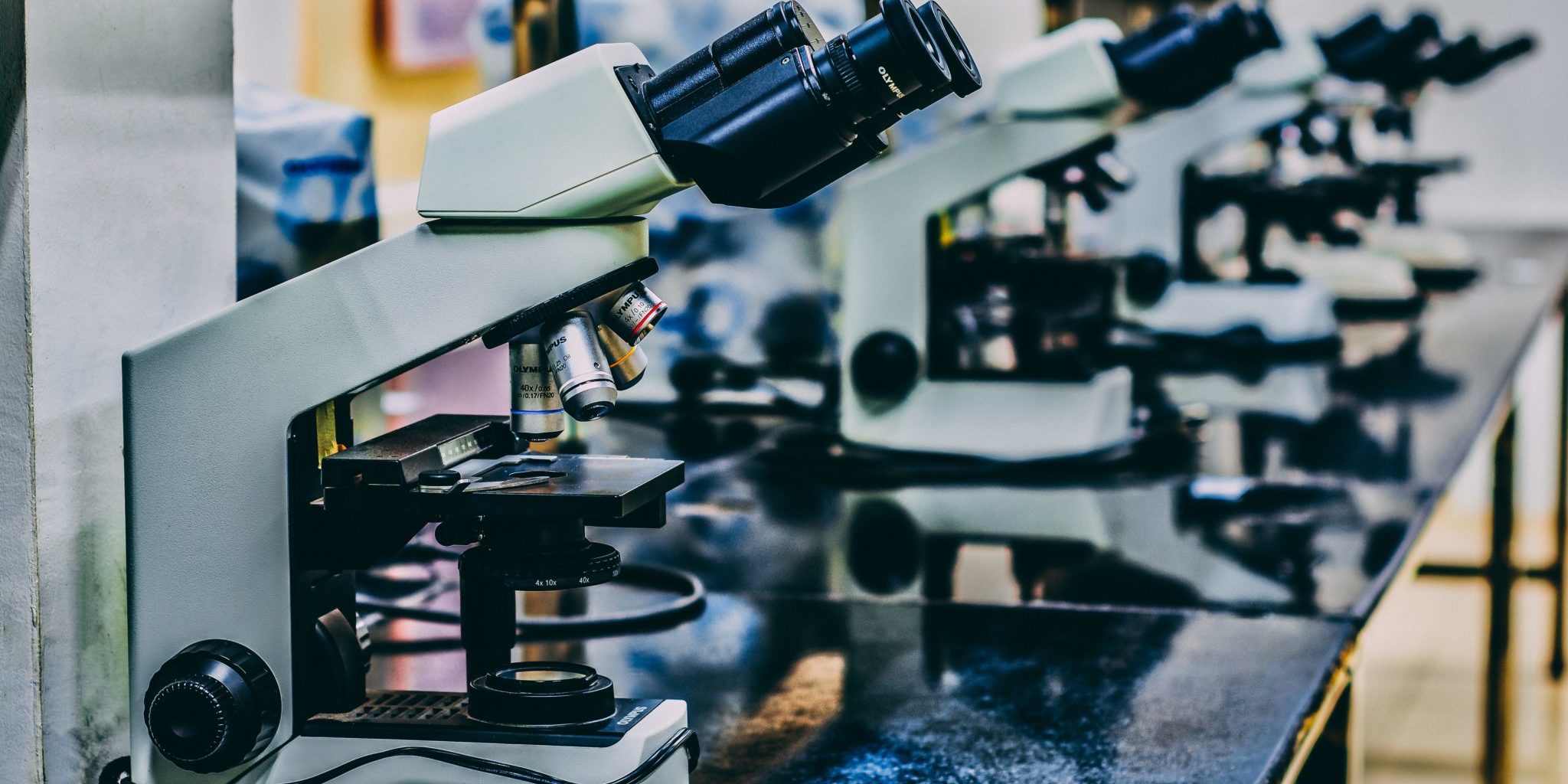 I absolutely loved the sciences when I was growing up.  Whenever we went to the local library, I would head straight for the 500’s and always take home a stash of astronomy and biology books.  I wasn’t so much interested in fiction.  I loved learning about how things work.

So it has taken quite a bit for me to come to the point where I am tired of the phrase “follow the science,” but the past year has pushed me over the edge.  My love for science has not waned, but my desire to see it set back in its proper place has never been stronger.

Science as the systematic discovery of the ways the world around us works has never been precise.  To follow the science at any given time has never been a stable place. The very nature of the scientific process is testing, verifying, observing, testing some more, tweaking assumptions, backing up, and starting over.  There are few laws, some theories, a bazillion hypotheses, and even more wrong assumptions.  And all of these are part of “science.”

So in all humility and with the least amount of snark that I can muster, I would like to point out three things that one would’ve had to follow in history, were we to “follow the science.”

I am thankful for the advancements that have moved us past these and many other disproven (and sometimes harmful) theories posed by science.  I do not point to these to discredit science in any way. Instead, I point to these to attempt to encourage a much needed level of humility among the general population regarding what I would call science abuse.  Science is an ever-moving discipline.  Chocolate is good for us and then it isn’t.  Coffee is good for your heart one year and not the next.

Let me, in all humility, encourage anyone reading this toward a humble and careful use of the word “science.”  I still love science.  I love the world God has made and I am constantly in awe of the way that things work together.  I have a naturally curious mind that has not ever been sated by the vast number of books written.  But to say, “I just follow the science” on any given subject . . . is an abuse of the discipline itself.  Science will change.  One day people may look back at chemotherapy with the same disdain that we feel when considering blood-letting.  And my hunch is that the way we’ve handled this pandemic hasn’t been exactly what would’ve been best.  So let’s all be humble and stop pretending that the science is settled neatly and conveniently on our side.