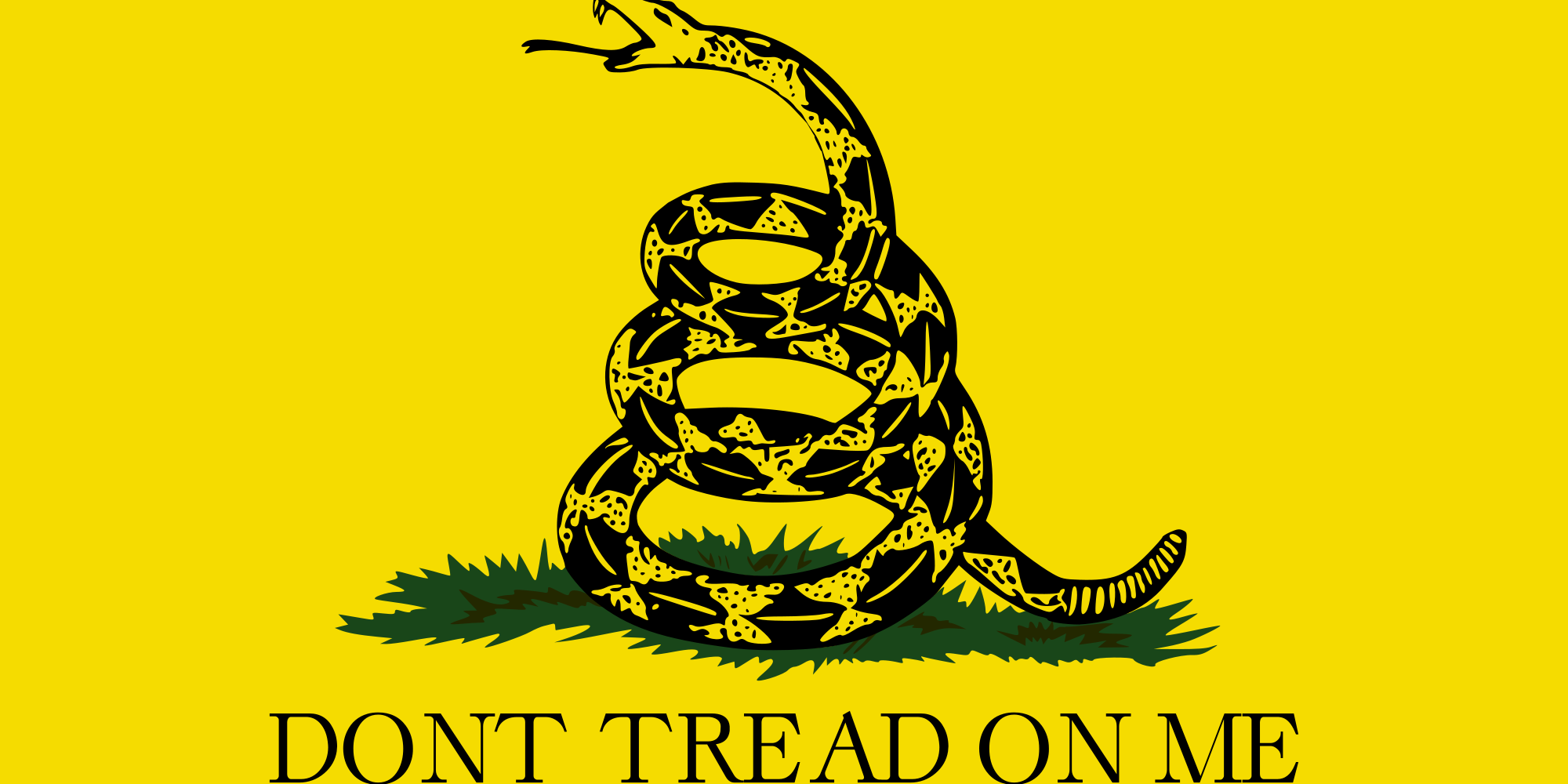 I have a strong sense of duty and obligation to my country.  At times, it even feels like an inordinate pull on me.  I have been moved by the singing of America the Beautiful.  I am thoughtful when I have said the pledge of allegiance and quite often I truly contemplate the words when the Star-Spangled Banner is played before a game.

My father was a Vietnam veteran.  His cancer was likely caused by agent orange and he even requested that my mother not hold the government liable for his suffering.  Long after he had left America behind, his “don’t tread on me stickers” and “love it or leave it” decorations from the 70’s still reminded me of his patriotism every time I saw his work bench in the shed or the basement.

The sense of connection with my country is strong.  But it is not ultimate.  I am a follower of Christ first and an American second.  I am reminded that with the approach of this Fourth of July, that for many of us it is merely a time to attempt to safely launch fireworks.  It is a time to barbecue with family and friends or  hang out at the lake or go camping or whatever . . .

I believe by faith that a day is coming when all kings will bow before the one true King.  As the book of Revelation declares regarding the end (or really the beginning), “22 And I saw no temple in the city, for its temple is the Lord God the Almighty and the Lamb.  23 And the city has no need of sun or moon to shine on it, for the glory of God gives it light, and its lamp is the Lamb.  24 By its light will the nations walk, and the kings of the earth will bring their glory into it, 25 and its gates will never be shut by day-and there will be no night there. 26 They will bring into it the glory and the honor of the nations. 27 But nothing unclean will ever enter it, nor anyone who does what is detestable or false, but only those who are written in the Lamb’s book of life.” -Revelation 21:22-27

There is a day coming when all the Kings on a new earth will gladly come under the authority of king Jesus.  But so much must change before that day and Jesus will bring that change Himself at his glorious return: judgment for some, glorification for some.

In in the meantime, America cannot stand up under the weight of eternal hopes and dreams.  She will disappoint.  She will be a poor master if she is viewed as the ultimate in life.  I love this nation.  I believe that she has indeed been blessed by the Lord.  But I reject the notion that she MUST be blessed.  I further reject the notion that we can make sure that God keeps blessing her.  God is not the servant of our nation.

In a very politically divided nation, it seems like many Christians may be tempted to overstate their hope in this nation.  But for those who belong to King Jesus, we must be careful to avoid marrying Jesus to Murica.  He only has one bride, and she is from every tribe, tongue, people, and nation. I hope you have a meaningful, joyful, thankful, fun, and safe Fourth of July!