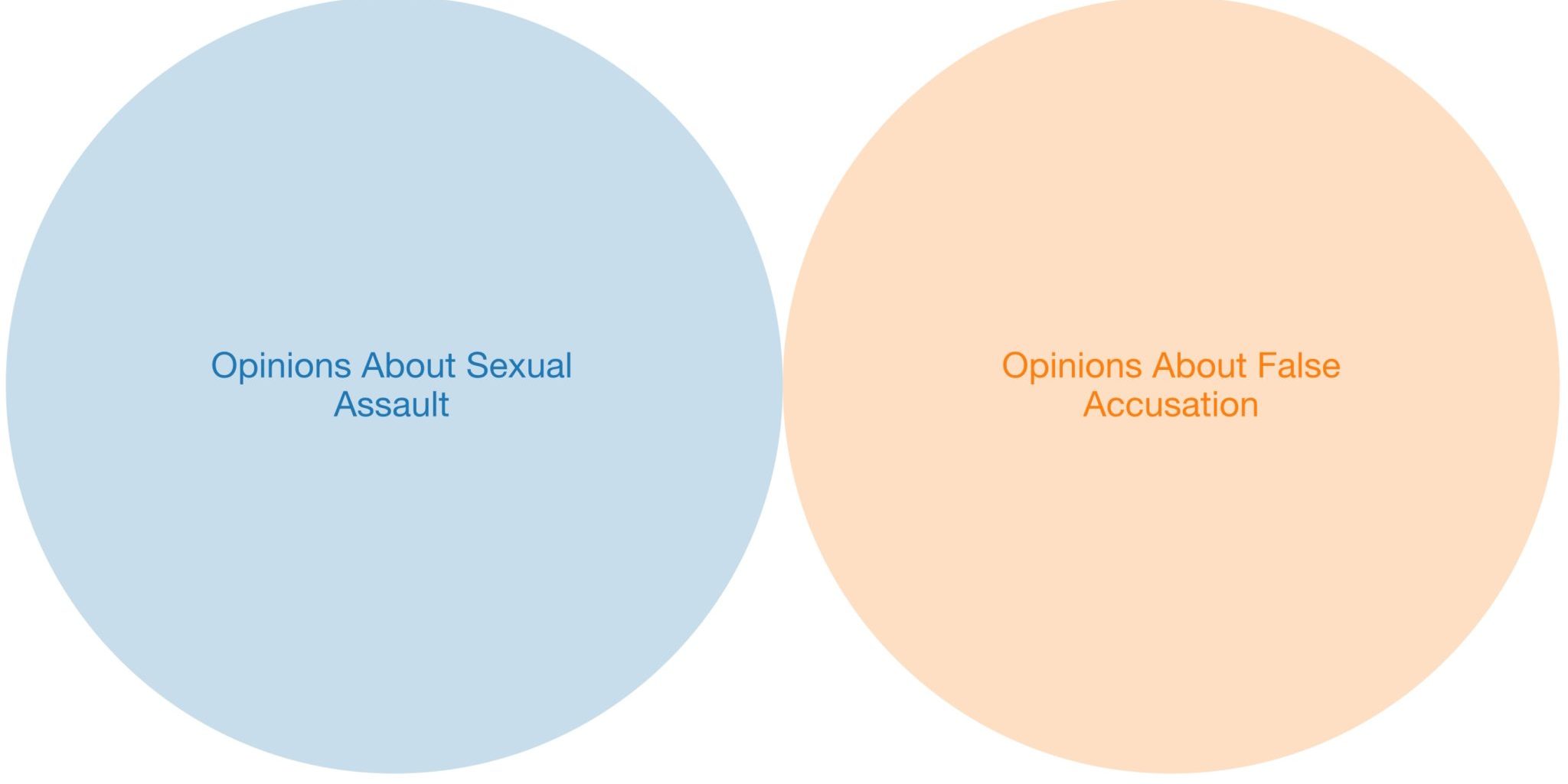 I played soccer, ran track, hung out in the woods, played on my Atari 2600, studied a lot, and learned to navigate my own sinful heart in relationship to other people around me.  But I was not popular . . . And I knew it.

But before you feel bad for me, know that I am so grateful for my past.  It wasn’t so much that I was a really good guy.  I certainly had my own share of failures and patterns of sin.  But I can look back at the ways that God restrained me from getting involved in things that would publicly haunt me to this day.

Especially in these days.  As a grateful dweeb, I still fear accusation in a world where many are clamoring for a standard that says that all accusation must be believed to be true, and further that a man must prove his innocence in a credible way.  I blogged last week regarding the painful reality that truth is often obscured in this fallen world.  I do not know who is telling the truth.  What concerns me is those who openly presume to know that she MUST be telling the truth.

There are many things I can say with confidence about the past, and much of that is wrapped up in praise to God for things He kept me from.  But I cannot say with any confidence that I could protect myself from an accusation about events 25 years ago.  I am a grateful dweeb, but I am not sure that this helps.

There is a significant false dichotomy that is developing in our culture.  One must choose, it seems between two sins and determine which one they like more.  Do you prefer false-accusations or do you prefer sexual assault?  When the choice is stated this bluntly, it ougth to sound obnoxious.  But unfortunately conflating opinions regarding sexual assault and false accusation is something a follower of Christ should steer far away from.  For the same Scripture that condemns sexual immorality equally declares, “thou shalt not bear false witness.”  Both are deeply egregious in the eyes of God.

I am grateful for the restraining hand of God in my past.  I will not allow the fear of false accusation to paralyze me in the present.  And I am trusting God for a better future where women are not afraid to report abuse and assault.