How to Watch a War 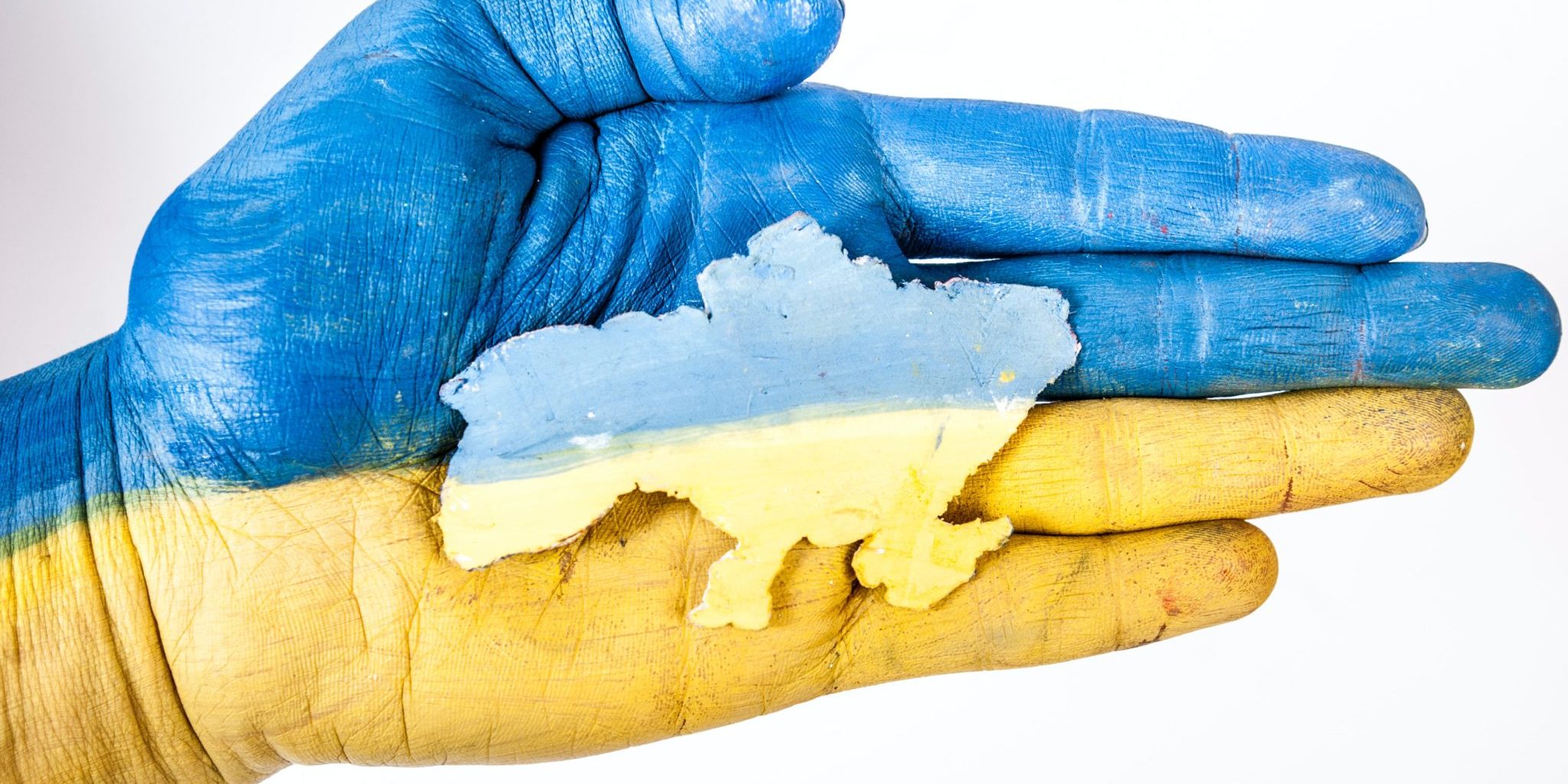 As I went to bed last night I was picking up on the nightly news that invasion was underway in Ukraine.  When I woke up I watched a segment on CNN that troubled my heart.  The newscaster stood at the side of a large screen map of Ukraine.  It was a high tech affair.

He was able to write on it like a meteorologist.  He drew some arrow from the north showing the pathway Russia is taking to Kyev.  He drew an arrow from the south and the east showing a pincer like motion.  And then he hit a button and the map changed to little fire symbols next to city names in red.  These are cities I don’t know, containing people who speak a language I don’t, with values that vary from mine.  But the newscaster proceeded to let me know in the most impersonal of terms that these are places where cruise missiles struck in the early hours of the morning at their local time.  And then he moved on to talk war strategy.

His tone was similar to the meteorologist drawing on a map that a cold front is going to be moving through the area bringing some light spring showers.  I can’t imagine that there would’ve been less emotion on the part of any high school football coaching drawing up a new play on the white board.  It was all quite disconnected from reality.

You see the missiles are hitting cities, but guess what . . . People live in cities.  And missiles don’t care.

How should we watch a war?  With play by play interest?  With sensationalized visions of smoke filled skylines?  With a cleaned up version of charts and maps?  I am not making a case for more graphic and visceral coverage either.  The news will do what the news wants to do.  But maybe . . . just maybe we should be moved a little for the human suffering that comes with war.  Maybe we should grieve the inhumanity that comes from the deeply sinful aspirations of tyrants who hunger for more territory.

And maybe we should watch with a theological lens.  Why is there bloodshed at all?  The answer is found in the Bible surrounding the first of all murders.  A man was jealous of his brother and so he killed him.  And that is NOT the end of the story.  But the heart of murder goes on.  And it multiplies and it can be found everywhere that sin-cursed man goes.

Would you watch this war with prayer?  I know very little of the state of the church in Ukraine.  I do not know the strength of the gospel witness in that country.  But I know they need grace and mercy from on high.  Families will be torn apart, people will be displaced and lose all their earthly possessions, and many will be brought into eternity to face their Creator.

The “meteorologist-style” map looked crisp and clean with bright colors and bells and whistles.  But behind that map is human suffering.

How should we watch a war?  I suggest we watch it with compassion, faith, and prayer!