I Have a King!

You are here:
Pastors' Blog 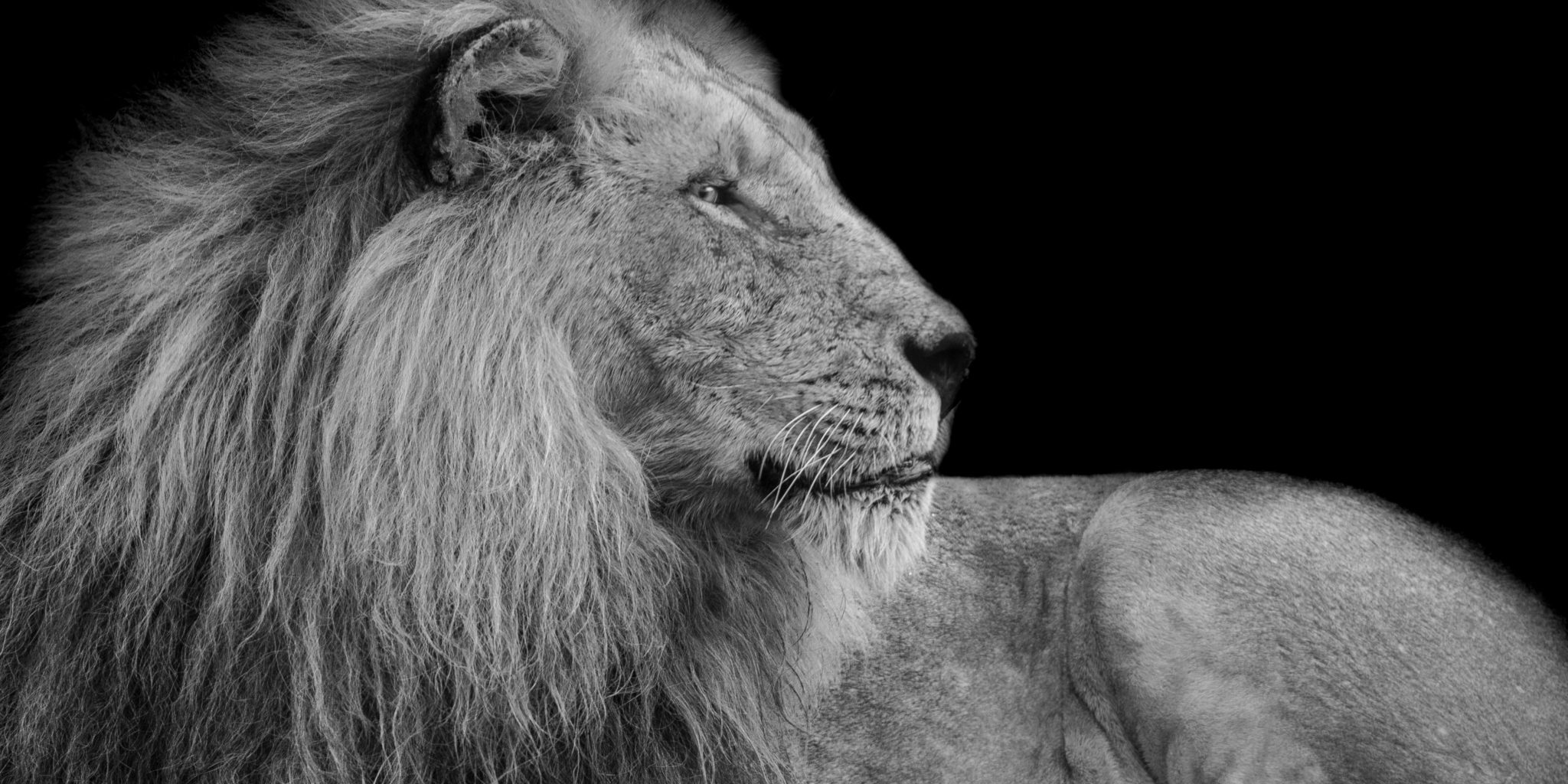 I was just strolling through my morning Bible reading when I turned a page and the prophet Daniel introduced me to someone . . . “I saw in the night visions, and behold, with the clouds of heaven there came one like a son of man, and he came to the Ancient of Days and was presented before him. And to him was given dominion and glory and a kingdom, that all peoples, nations, and languages should serve him; his dominion is an everlasting dominion, which shall not pass away, and his kingdom one that shall not be destroyed.”  At first glance I recognized Him . . . I thought . . . hey, this is Jesus . . . I know Him! But as I read, something profound struck me, and at the risk of being melodramatic, I was deeply moved!  This is my King . . . I have a King!  Now if you asked me if Jesus is a king with a kingdom, I’d  say, “of course!”  I know that intellectually, but there is something that struck me differently this morning.  He is MY KING!  I rarely consider Him that way.  Now I am not gearing up to head off to the Renaissance Faire anytime soon, but bear with me as I elaborate.

Jesus sits on a throne.  He is not just my buddy who hangs with me from time to time.  He has been given all dominion, glory and a real kingdom!  My place in his court is on my knees praising Him as my excellency, revering His majesty, in awe that He accepts me into his presence.  Too often, I enter his presence more like I would meet a friend at a coffee shop.  He IS my friend, but that is all the more astonishing BECAUSE he is my King!  Am I making sense here?

I was moved to consider how a citizen of a Kingdom responds to a King.  I delight in His presence.  I live my life for Him and I would lay down my life for His Kingdom.  The loyalty and fealty of a Knight to a King is something that does not come naturally to my modern mind.  It is logical and natural for a knight to lay down his life for His King!

The picture of Jesus as King is only limited by our sin-filled minds.  There is no such thing as a genuinely benevolent, compassionate monarchy on this earth.  So our minds grope for the concept of Kings and kingdoms but we come up short of this amazing kingdom we have been included in.  He is worthy, majestic, gracious, kind, compassionate, powerful, capable, and his Kingdom will extend across nations, languages, for eternity.  It will never fall, never succumb to siege and will never pass away.

I have a King!  I am moved to bow before Him and repledge my life and loyalty to Him!  He is worthy of all that my life will ever become and so much more.  I stand in awe that I am allowed to be included in this Kingdom that will never end.  Do you have a King?