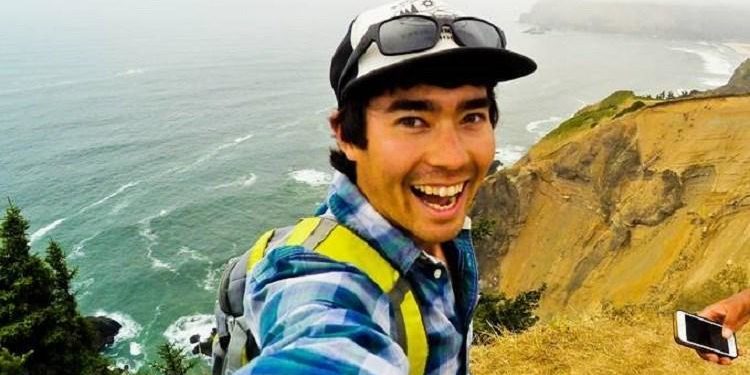 Most people have by now heard of the name John Chau.  He was a young man who was killed last week, moments after arriving on an island occupied by a stone-age tribe that has been closed off to outside human contact.  His plans to bring the gospel to that island were met by a rain of arrows that took his life.

And the world is confused.  And the church is also confused.  You should take a moment to google the name “John Chau” so that you can see what I see at least in terms of headlines and major newspaper articles that will openly judge the desires of this young man as foolish, ignorant, and in many other ways misguided.

I cannot speak a lot to his motives, his training, his psychological status, or even his theological persectives.  I have no ground on which to critique the mission of this man who I have never met.  But what I can add to the conversation is the reality that down through the ages, the kingdom of God has expanded through risky endeavors.

It was risky for the apostle Paul to bring the gospel to the Ephesians.  It was even more risky to bring it to Lystra where Paul was stoned and left for dead outside the city.  Thessalonika was no more friendly arresting Christians and beating them because they couldn’t get to the apostle!

The Christian faith is centered on the worship of the Son of God who was arrested, tortured, and killed to secure hope for his followers.  And he left his people the message that we will have troubles and persecution in this world!

But the reality of suffering still doesn’t answer a primary question that John Chau brings to the forefront.  Should we go pursue the hostile? Can the Christian be satisfied to leave an ancient tribe alone?  Couldn’t John Chau have just spend his religious fervor feeding the homeless in Chicago?  Why not pastor a church?  Why not go on another mission to Uganda or Costa Rica where they shoot fewer arrows?

And the answer comes into focus  from his journals and from interviews with those who knew him best.  John had an increasing drive and calling to reach out to the Sentinelese people.  This sounds like madness to the world.  To my ears it sounds like a passionate call to bring the gospel to those without who do not know the love of God.  This can only ever be foolishness to a world that doesn’t believe that there is a life after this one.

But I can testify as a lifelong student of the Bible, that he stands there in good company.  Down through the ages martyrs blood has paved the way for the message of truth to the ends of the earth.

Was John Chau a fool?  Was he a hero?  Since I don’t know his methodology I cannot say if he acted foolishly.  But all indications from what I have read to date, point me to the conclusion that John Chau died as a martyr for the cause of His Lord and King, and that makes him a hero.  And I for one, would do better to risk a little more, to share the very glori0us gospel to the world around me.