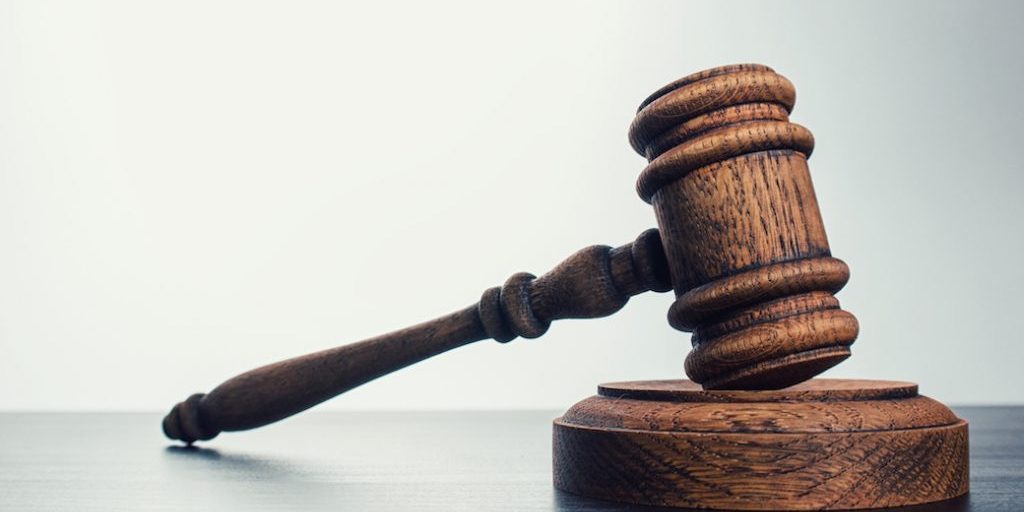 The judicial system of our nation is always in motion.  But there are some days that it gets more attention than others.  On any given day there are cases being tried, arrests being made, verdicts being issued, and sentences being handed down.  But this past week we were all paying attention.

And what did we see?

These modifiers are not there in light of any opinions about the specifics of the Derek Chauvin case.  My opinions about it matter very little.  But what I mean, is that we seek justice here and now, and we never find it.  The very longing in our hearts for justice points to an eternal, and even external, hope for a true justice.

I want to know what is true and good in any given situation.  In a world full of tangled ethical messes and convoluted argumentation, there is a TRUTH that all justice seeks to achieve.  And all of that presupposes a law of goodness and rightness.  I want to know what really happened AND what should’ve or should NOT have happened.

And the hope that I find in Scripture is the hope that I cling to for a final, true, and righteous justice.  Those are modifiers that my heart is seeking.  Our human justice system seeks to approximate justice.

But my longing for true and righteous justice reminds me that God, who has placed a moral law within the hearts of humanity, is also the God who promises to judge all in righteousness and complete justice.  I am glad that our court system is not the highest judicial system. There is one who will get it right in the end.

I am glad that we have a judicial system, but I also acknowledge that it is limited in the level of justice it can provide.