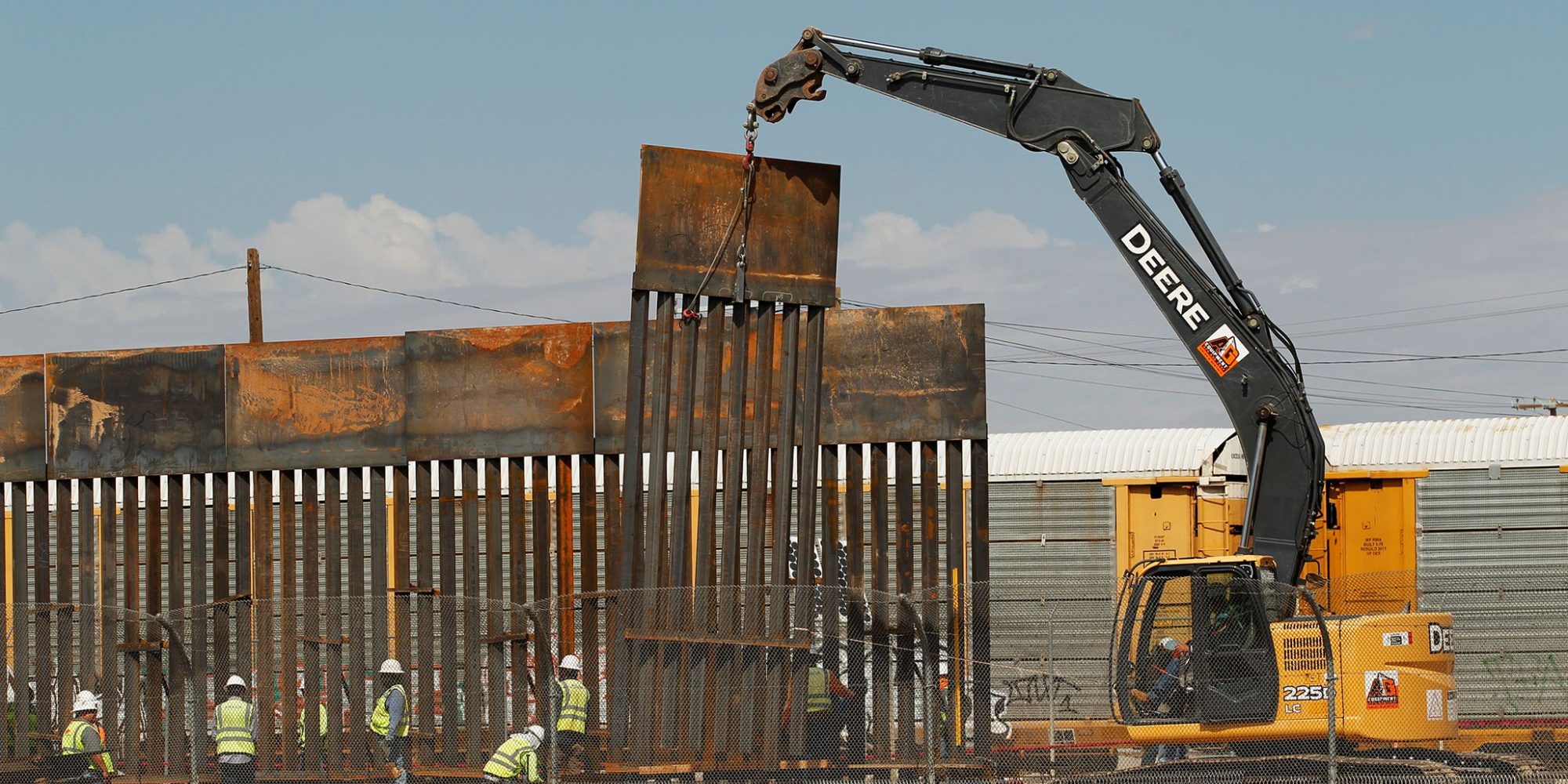 Can a wall be immoral?  Not exactly, because walls have no will.  They merely sit there, stoic and lonely, giving in to the ravages of time and entropy.  Poor walls.

But I would like to just quickly weigh in on the hyped up rhetoric that is currently swirling around in our culture that may have some Christians confused.  Fundamental to the question of the border wall is an understanding of whether or not it is okay to build walls.

Ironically, I think our culture often has reverse engineered the metaphorical use of “building walls”, as in building barriers between people, and then applied it to national borders.  Building walls between people in the metaphorical sense isn’t great, metaphorically.  But all throughout Scripture it is nearly a given that security is a natural component of human governance.  Jericho had walls, Jerusalem had walls, and David sang about strong towers and fortresses of protection.  Jesus didn’t come to tear down the walls around Jerusalem . . . He just used the gates.

I am not trying to advise in this blog toward a specific side of the debate.  Go ahead and be for open borders or go ahead and be a “build that wall” chanter.  But I am only seeking to encourage caution when it comes to painting morality in light of a political stand on this subject.  There are good people who love the nation who would love to see a b0rder wall.  It is not immoral to hold this position.

I find it ironic that we are a culture that is supposed to be opposed to assumptions and stereotyping.  But mention that you support a border wall, and people will label you as a racist, islamaphobe, or deplorable nationalist.  As with most issues, the reasons that a person may hold to their own opinion on this subject is likely nuanced and complex.

What I wish we could do is sit down and genuinely listen to one another.  Common civility and genuine ears to listen would be a breath of fresh air in our current climate.  On the upside, I have found that the vitriol so common in the media, on college campuses, and in larger cities hasn’t translated to Main Street middle America.  I am grateful for a higher level of civility and kindness in my community.  And I hope to encourage that by leaving room for both sides of the debate.