Not Every Drop is a Fumble

You are here:
Pastors' BlogPersonal 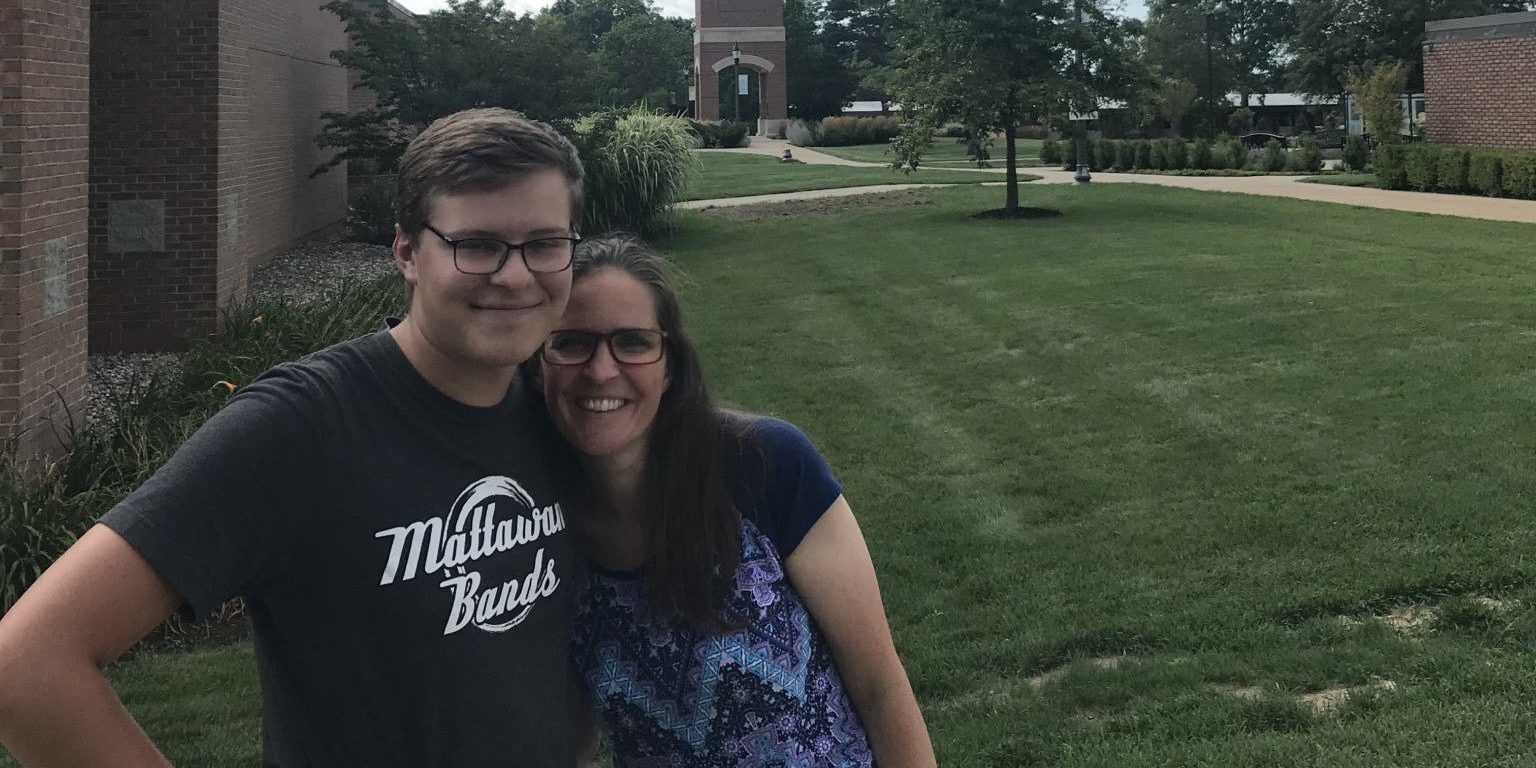 I have dropped many things in my life.  One time many years ago, while living in an apartment shortly after Adam (my first born) was born, I opened a fresh two liter of Orange Fanta, and proceeded to drop it from cupboard height right onto the linoleum floor.  The resulting fountain was so impressive that Fanta was actually dripping from the CEILING!  Months later we would still find orange drops on the bottom of things in strange places in the kitchen.  It was an accidental drop that I still remember.

Other significant drops include the time I was inbounding the basketball on my own end as an awkward freshman who didn’t get much playing time.  The ball slipped out of my hands barely making it in bounds.  Even while I was bending down to pick it up to rethrow it (because in my mind I had dropped it not inbounded it) the other team snagged it and made a layup.  Not a fun time to drop something.  My teammates were not happy.

Then there was the time I was walking through the woods in South Carolina on the way back to my trailer where Linda and I lived when while I was in Seminary.  While climbing the steep trail that led up to the trailer park, I walked right through a huge spider web.  The web didn’t bother me as much as the big spider that was literally on my cheek.  I didn’t want him there and I am pretty sure he didn’t want to be there either.  So in a somewhat panicked swoosh, I swiped him off and dropped my glasses in the process . . . All of this happened in a fraction of a second while walking and my next step landed right on the glasses I had just dropped.  Accidental drops are no fun!

But a couple of weeks ago I intentionally dropped something.  To be honest, I had been anticipating and working toward this drop for years.  I had hoped for this drop, anticipated this drop, feared this drop, invested in this drop.  And it wasn’t easy, but it was one drop that will stand out among all the things I have ever dropped in my life.

I dropped my son off at college.  Not all drops are fumbles.  All of the years, all of the push and pull, all of the training him and him training us, pointed toward some kinda drop.  And we didn’t fumble him . . . We dropped him off into a future with more autonomy, more responsibility, and with hope for the things that God is going to do with him.  We will always be his parents, but the drop changes our family.  I have dropped many things in my life, but some drops are more significant than others.

I would love to hear the funny things and serious things you have dropped in your life.  Share stories here or on Facebook!