Not Just a Number 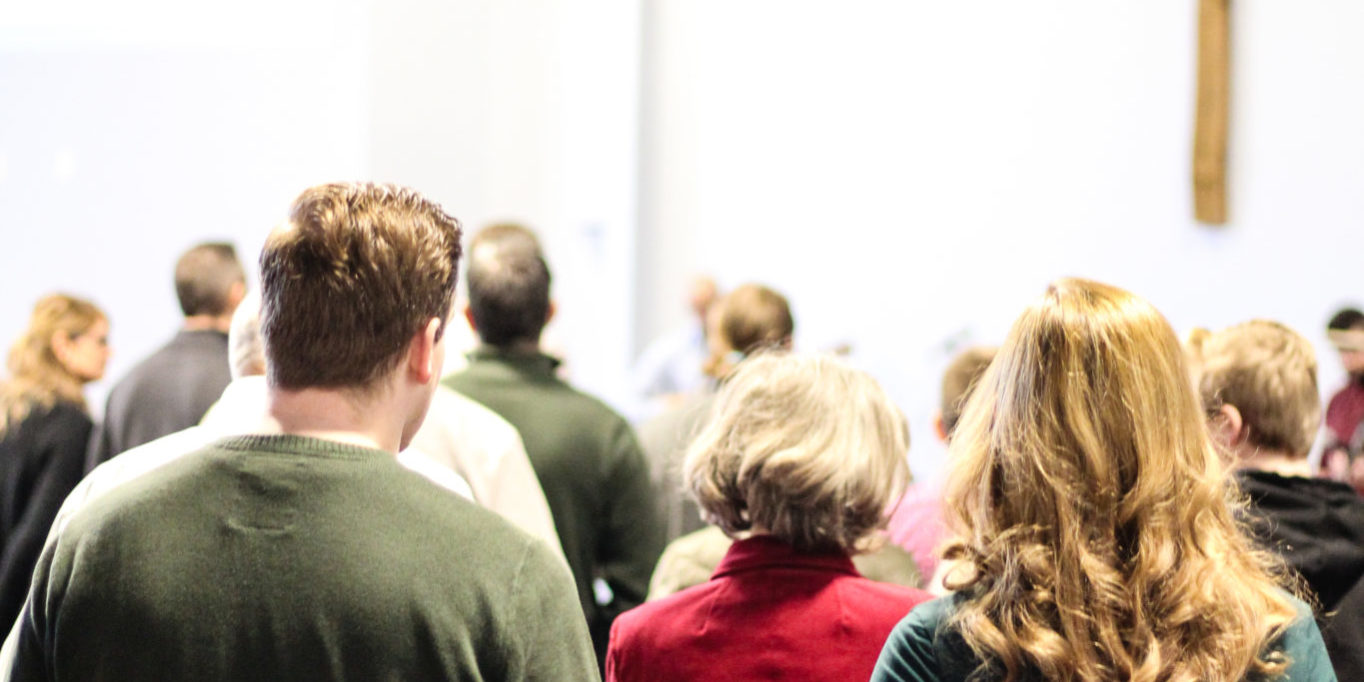 I attended a conference with more than 12,000 other pastors and lay-leaders in Louisville, KY earlier in the month and it was an amazing conference with hours of great preaching, amazing worship with thousands of voices lifted up in praise in the KFC Yum! Center.  But out of all that experience one particular nugget of an illustration stuck out to me that has pressed into my heart a reminder of what a church is meant to be.

The illustration was given by Pastor Mark Dever while he was making the point that pastors should be more concerned for their members than the number of our members.  His illustration was simple but powerful as a pastor who leads a congregation.  He said that merely counting the number in attendance and judging the health of the church on that would be like judging the success of a family meal by the mere number of seats filled around the table.  But that wasn’t the end of the illustration.  He went on to clarify by suggesting that we imagine dinner time at your home and the seats are filled, but they are not your family.  Would that be troublesome or would you consider it a great meal because the seats were full.  Does it matter who is there for dinner?  Would you want to know where your kids were?

I am not a big counter.  But this illustration reminded me to come back to center on what matters most.  The goal of the church is to gather together in a community that is seeking to worship God and to find more worshipers for Him.  People are the point.  And that is not some general and nebulous sense of “people” but the focus is on real people with names, with stories, and with needs.