Politics of the Prince of Peace 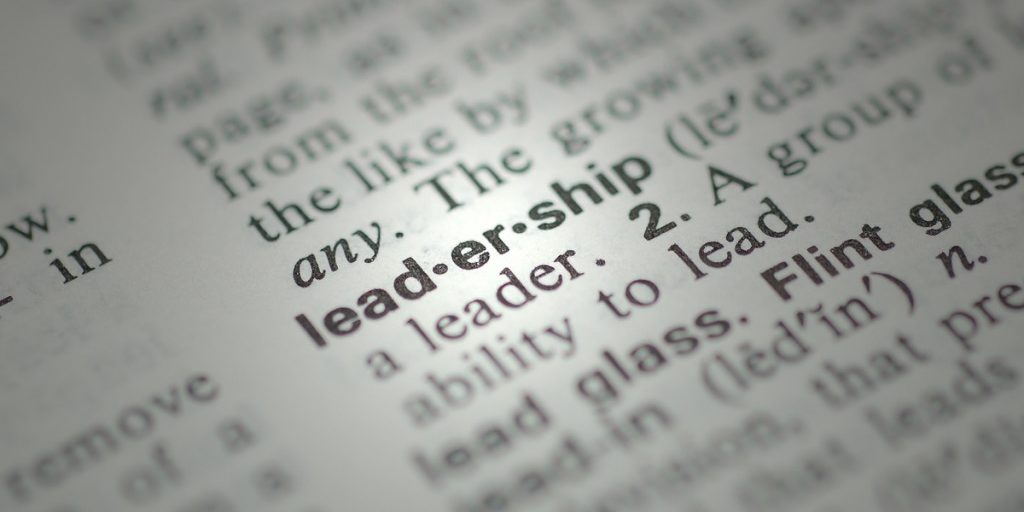 Maybe you noticed too, but there seems to be something going on in the government of the United States.  Some people are trying to get your attention because they would like you to vote for them!  Is it working?  Has someone made it to the top of the heap in your opinion?  Be sure to share your thoughts about who we should all vote for on your Facebook Page, Twitter feed and Instagram, or not.

I shy away from politics in my pulpit and yet am pretty engaged politically in my personal life.  I’ve watched too much news, too many debates, and have read too many articles.  I must confess to being genuinely disheartened by the vitriol and fracturing that seems to be overtaking our political processes.  It makes for entertaining viewing if Jerry Springer was your kinda thing.

And so I was reflecting this morning about some political comments that Jesus made about leaders and it just kinda brings a level of peace that clarifies what I believe to be the role of the church in seasons like this.  In Matthew 20:25-28 Jesus says, “You know that the rulers of the Gentiles lord it over them, and their great ones exercise authority over them.  It shall not be so among you. But whoever would be great among you must be your servant, and whoever would be first among you must be your slave, even as the Son of Man came not to be served but to serve, and to give his life as a ransom for many.”

Leaders, rulers, kings, presidents . . . All are prone to lord it over them.  Power, prestige and crazy amazing influence is in the balance during an election cycle.  And I believe Jesus is indeed speaking of a type and brand of power that is focused on self-importance and authority.  And then Jesus addressing his followers declares with force . . . ‘It shall not be so among you.”  In the kingdom of God those who want to do well will serve others.  Jesus modeled this leadership by giving his life up as a ransom.  He didn’t grasp at power, authority, or strength.  But he humbled himself.  He modeled a first shall be last and last shall be first paradigm.

I am not writing this to guide anyone in ANY direction in this current presidential election.  I am writing this to guide us into personal hope in this presidential election.  In the times of Christ, leaders grasped for power.  There were tumultuous times of leadership change.   And those who rose to power were often terrible in their exercise of authority. But into that tumult Jesus offers an alternative style of leadership to his people.  He offers a different place with different values.  He spoke of a kingdom of peace and love where humans served one another, loving their neighbor as themselves, but more importantly loving God with all their heart, soul, mind and strength.

At the risk of sounding cynical, I believe that politics is going to be politics.  It will remain a grab-bag of people, many who are grasping for authority and power in order to lord it over others. Some are trying to truly bear the title of public servant, but they seem few and far between.