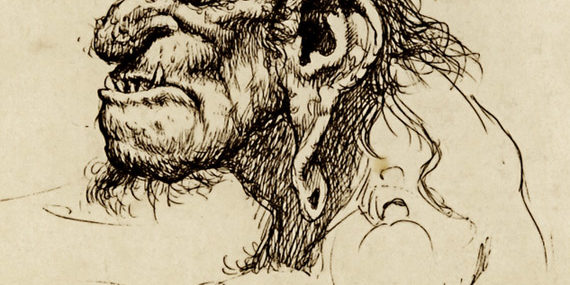 I have had the growing sense that my role as pastor is giving me a deeper glimpse in to the human heart.  When there is a crisis in my church, I get a phone call.  I am grateful for this and I believe the Word of God has the power to change lives.  I am eager to serve and to remind people of God’s presence in difficulties.

But I am seeing an alarming trend.  And by alarming, I mean scary and very troubling.  I believe that the more that our society is slipping from a textual culture to a visual culture, men are significantly faltering in this transition.

Just this morning, one of my favorite Pastors, John Piper of Bethlehem Baptist in Minnesota posted the following on Facebook, “The assault Jesus demands: tear your eye out.” Out of context this sounds macabre and bizarre, but this is Piper’s response to a New York Times article entitled, “Nearly 1 in 5 Women in U.S. Survey Say They Have Been Sexually Assaulted.”

And I think John Piper is on to something.  Although John (and certainly Jesus) know that the eye is not the cause of sexual assault and plucking out ones eye does not stop lust or sexual sin, what Jesus IS saying, is that a war must be waged with sin!  We must get extreme in our battle for our minds and our hearts.

I am convinced that the accessibility, wide-spread acceptance, and even glamorization  of pornography in our culture at large is a significant part of the blame of the problems our nation is facing!  As a pastor, I am watching men shipwreck their lives for pixels.  While their wife goes to bed alone, they are slumming on the web.

In God’s grace some get caught and begin the slow road to recovering trust BEFORE they have gone out and acted upon it.  Others get entrenched, and eventually trade in their wife and family for the elusive promise of a newer model.

I was at an Internet safety program the other night and the question was posed to the Michigan State attorney general’s representative who was leading the discussion, “So how old should my child be, before they get a smart phone with a camera on it?”  I thought in my mind, “If congressmen and foreign political leaders can’t handle having a cell phone with a camera on it, do you really think your 6th grader will be responsible with it?”

I am not just trying to rant, but I would like to see something change.  Men, let’s be men!  Let’s face the challenge setting guard before our eyes, which is the gateway to our minds.  Pornography is a toxin that pollutes the heart, darkens the mind, and dulls the senses.  I might sound to some like the dumb village peasant warning that there are ogres in the woods, but I am witness to the ogre coming on a regular basis to claim yet another family.  Stop feeding the ogre and eventually he goes away!