You are here:
Pastors' Blog 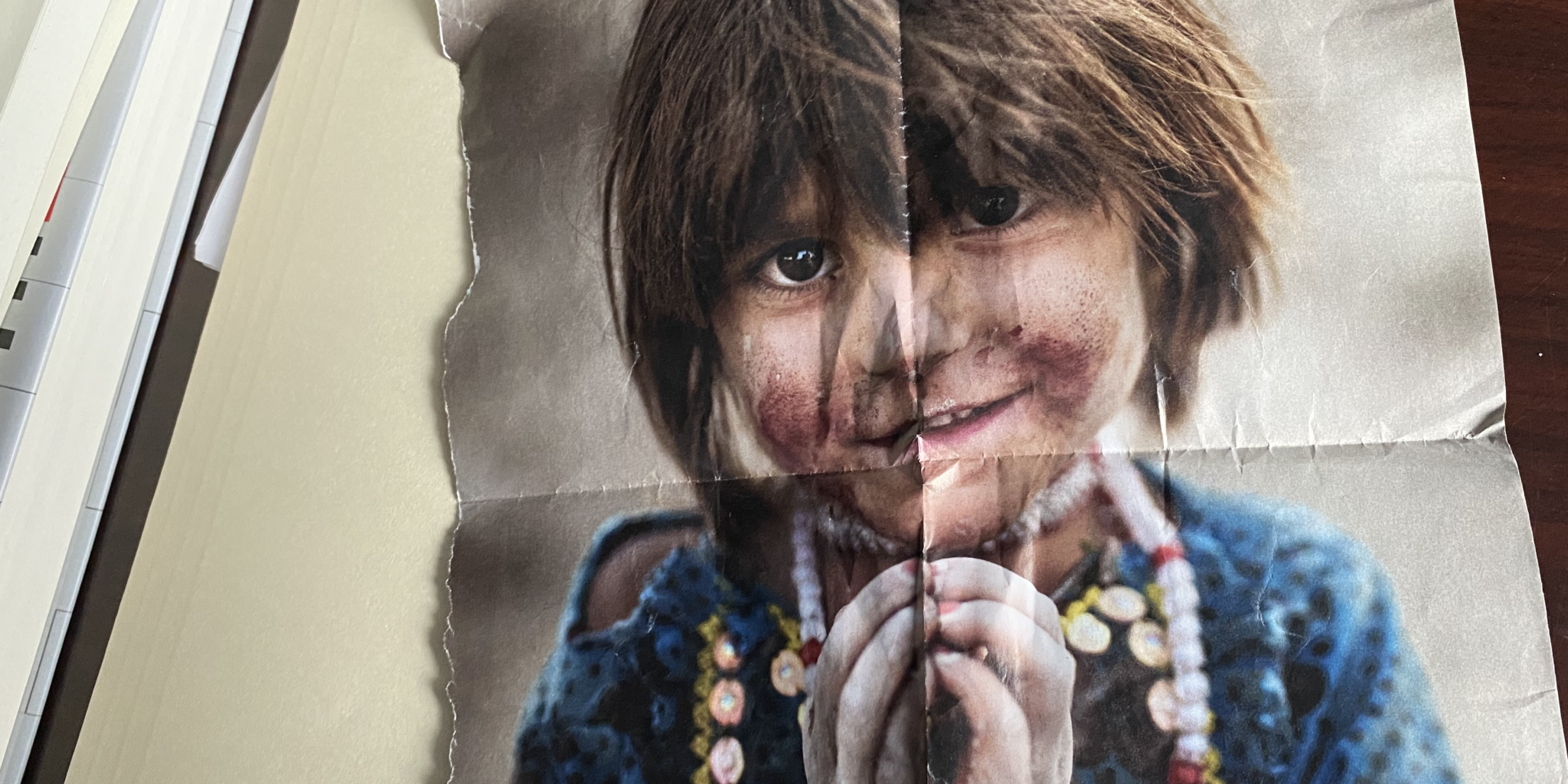 I was working my way through the World Magazine as our flight descended into Grand Rapids from Florida.  The magazine was the end of the year edition that hit the highlights of 2021 which proved to have its share of low points.

I prayed for her and other little girls like her that will grow up under a religiously authoritarian regime.  She will likely face many hardships ahead of her.  Physical mutilation is not unlikely.  She will be limited in her education.  She will be strictly limited in her social interactions.  And there will be a lifelong attempt to be sure her voice is silent.

I have a masters degree in Islamic studies.  I know where the Taliban derives their values.  I have read it more than once.  And it is important to identify that there are indeed many Muslims who are pleasant people who are moderate in their views.  But I would also say that the social values of the Taliban are not invented out of thin air.  They come with a historical pedigree that stretches back many centuries.

Her picture now sits on my desk.  Her future is NOT known by me.  But it is fair to say that my sense of concern for her is warranted.  I pray for her and the people of Afghanistan often.  It is amazing what a picture can do.  And it is good for me to have some visual reminders to pray.  Would you join me in praying for the future of the Afghani people?  Where there is darkness, a little light can make a big difference.