Ravi: Knowing How He Sinned 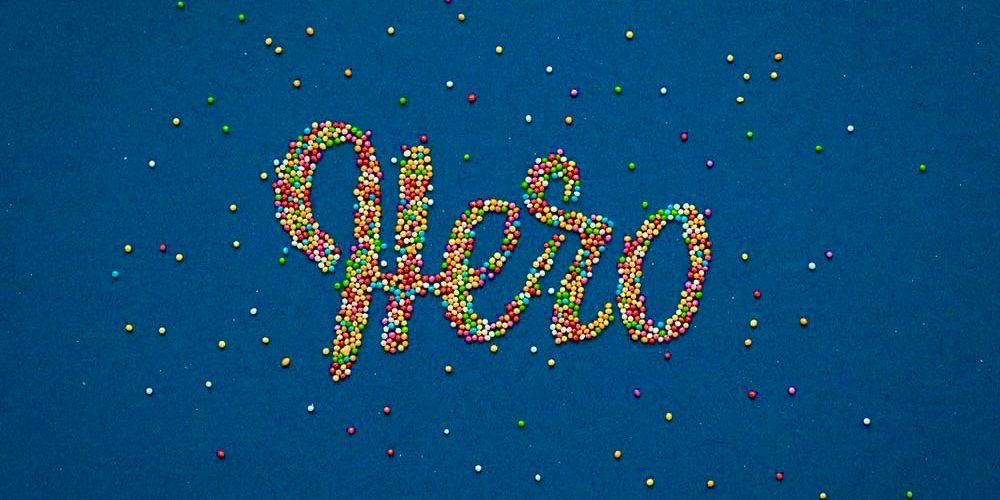 I subscribed to the RZIM podcast.  I had the app on my phone.  I have read a few books by Ravi Zacharias over the years.  As a person who grew up with a significant bent toward “defending the faith,” Ravi was a large influence in my life.

The findings of a recent report about the secret life of this prominent Christian leader confirms something that I have felt for many years: there are no heroes.

When I was in high school, I was terrified of public speaking.  My worst grade was in a speech class my sophomore year.  Every day, our teacher would end the class by handing out a topic to a chosen student and they would stand up and give an impromptu speech on the topic.  The terrifying day arrived when my name was called, and as I looked down on the paper my blood boiled.  It said, ‘tell us who your hero is and tell us why.’  It seems like the scary things stand out best in my memory.  I walked to the front of the class.  I turned to face them, and I am sure my palms were sweaty and my face was more pale than normal.  And I said, “I have no heroes” and walked back to my seat.  This took much less than the 5 minutes required – and no amount of threat from the teacher could get me back up there.

But even back in high school I had a strong sense of realism.  People are broken and fallen.  They are sinners and, as sinners, full of surprises.  Nobody was worthy of the title, “hero.”

So fast forward to the results of the independent investigation of Ravi Zacharias that were released recently, and I am full of sorrow and sadness.  My heart grieves for the way that sin worked against him, worked in him, and worked deep pain and corruption in others around him.  I literally wept earlier this week over this.  But I confess that I am not surprised.

I want to be real about this, as well.  For many of us, the severity of the sins committed or the spiritual nature of his abuse or even the gruesome detail given as these sins have been exposed, give us a shock to our systems.  And he was a prominent international leader and speaker for God.  If we should be able to hold anyone up as a hero, shouldn’t it be a man in charge of an international ministry!?  And maybe the right answer to that is “yes!”  If anyone could be lifted up to Christian hero status it should be Ravi, or King David, or Peter, or Judah, or the murderer Moses, or Noah the drunkard . . .

Is nobody worth following!?  Is the answer a cynical and jaded guardedness?  Do we just expect everyone to be exposed?  And I would give that last question a qualified “yes.”  Nobody alive today would attend a feature length film depicting their top ten worst thoughts or deeds, starring themselves!  NOBODY.  In other words: everyone could be exposed.  (you may argue degrees: “not everyone is an abuser like THAT,” but again, get back to the feature length film mentioned above and tell me if you would attend your own, and answer follow up questions from the audience).

In a discussion during our staff meeting on this very sorrowful subject, one staff member brought up 1 Corinthians 11:1 where the apostle Paul said, “be imitators of me, as I am of Christ.”  And in this, Paul does hold himself up as an example of a life walking with God.  But there is a reason he added “as I am of Christ.”  His example is only sufficient to the degree in which he lives out obedience and imitation of Christ.  Where Paul’s life departed from Christ, his example was no longer valid fuel for our imitation.  And further, this same apostle Paul said earlier in the same letter to the Corinthians:

It is obvious that Paul wanted to divert anyone tempted to follow him ALONE toward a full following of Christ!

If I could go back to that sophomore speech class, I would do it differently.  I am a bit more confident when it comes to public speaking . . . but I am SIGNIFICANTLY more confident in who my hero is.  Jesus Christ is the only one worthy of following.  That looks so totally “Sunday School” as I look back over that previous sentence.  But it is only cliché if it wasn’t a conclusion I have seen born out over years of observation and hard lessons.

I am not Ravi’s judge.  And at the risk of seeming to oversimplify, I really believe there are only two possibilities.  Either Ravi, like King David, was a repentant sinner who asked God for mercy and received it, or he was a fake and fraud his entire life and now stands condemned.  Either the punishment he deserved was poured out on Christ at the cross and was finished there, or he will now pay for his own sins for eternity.

I do not know which is true.

We knew that Ravi was a sinner . . . We just now know in what way.  It is terrible to see in the spotlight, how deeply deceived a human heart can be.  And it is equally scary to see just how easy it is to hide the depth of our own depravity.

Would you imitate ME in this?  I will use this as a time to reflect carefully on my own life.  My only hope is that I will keep my eyes on Jesus, who is both the author and perfecter of my faith.  My only hope for continued conviction, continued spiritual life, continued hope, is that I remain connected to Jesus Christ.  Aside from this, all attempts at accountability and all attempts at rules and regulations will fall flat.  My hope is not in doing it better than Ravi. My only hope is that Jesus holds me to the end, despite what I may do that is a poor reflection of Him.  I do not want to dishonor Him in any way.  But I recognize the deep capacity in my own heart to do terrible things.

I tremble as a leader.  I don’t like the pressure of these dark moments.  But not an ounce of my faith was wrapped up in Ravi Zacharias. I still will have no hero but Christ.  And He is the one who I trust to carry me to the end.