You are here:
Grow in CommunityNews 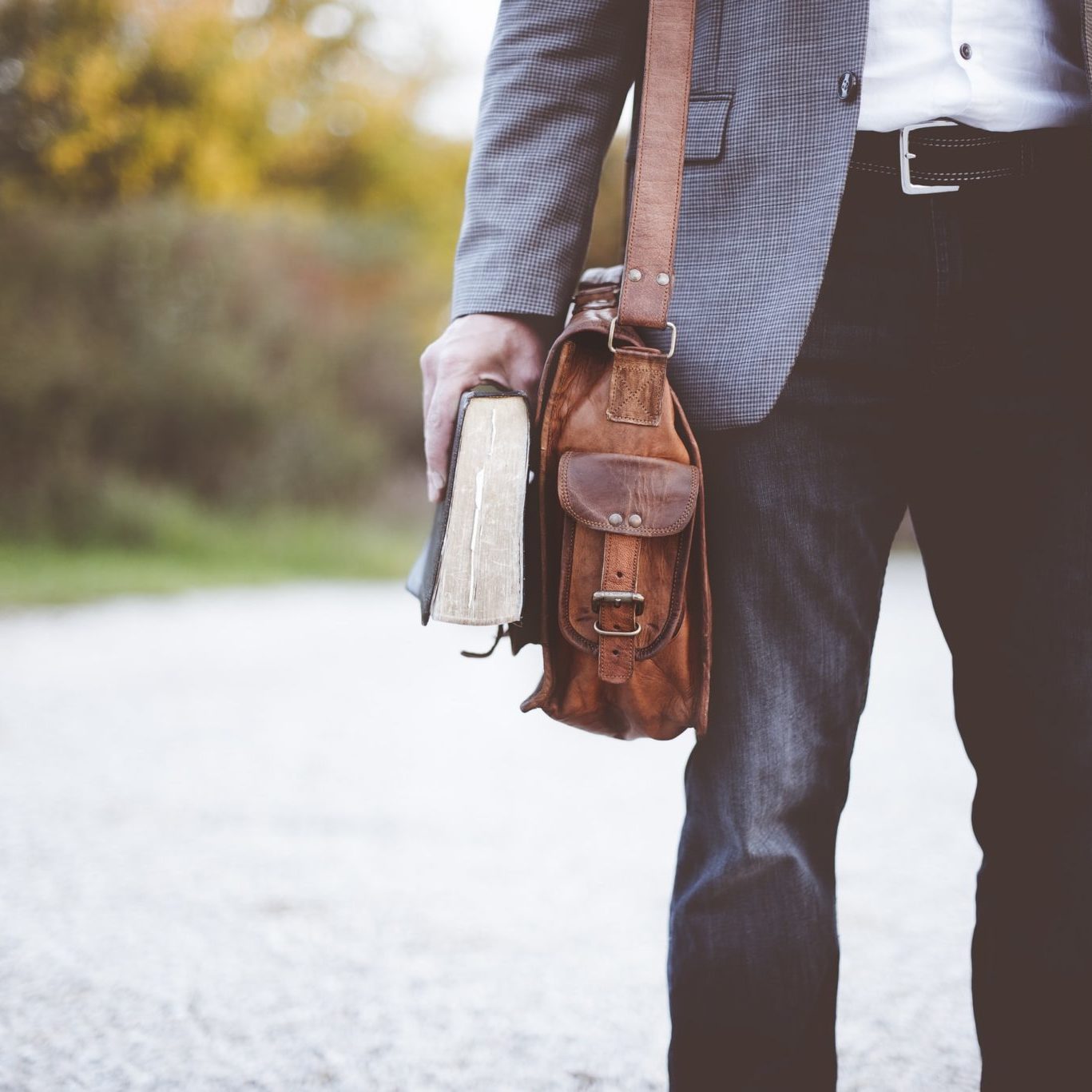 In October, ReCAST accepted resumes for an associate pastor.

A team was formed – Marc Kline, Jeff Gilson, Michelle Miersma, and I looked through the over 50 resumes.  We were looking for a man with a skill set that would complement my strengths and not just replicate them.

The three primary roles of a pastor are Teaching, Shepherding, and Administration. I am stronger on teaching and shepherding and weakest on administration, so we set out to find someone who would be strong in administration to help ReCAST.  Our greatest need at this time is coordination of our community groups and service teams.

We narrowed the large field of applicants down to the top three matches and interviewed those three men in mid-November.  The committee unanimously selected one man who stood out as a great fit and recommended him to the elder board for a further interview.

In early December, this man and his family visited ReCAST, had lunch with the staff, and interviewed with the elders.  After this, an offer was made for him to come be our associate pastor and he accepted!  Last Sunday, it was announced at his current church in Ohio that he would be leaving for another pastoral position so we are happy to now be able to tell you, our ReCAST family, that we have hired a new associate pastor for community and service!  He will be joining the staff of ReCAST as our full-time Associate Pastor of Community and Service.

Now you're probably wondering, who is this guy!?

We are excited to introduce Spencer Valeri as our new associate pastor!  Spencer and his wife, Megan, met at Western Michigan University and attended, and were married at, Berean Baptist Church in Portage when they were in college.  (Berean is the church that planted ReCAST in 2009!)  After graduating from WMU in 2010, they moved to Pennsylvania for seminary where Spencer earned a Master’s of Divinity degree. Since 2014, Spencer has been an associate pastor at a church in Mansfield, Ohio. They have wanted to get back to the Kalamazoo area and look forward to serving here at ReCAST Church!

Spencer’s interests include hunting, golf, tennis, fishing, foster care, home improvement, and disc golf. Spencer and Megan have one daughter, Bexley (18 months old). Megan is a retirement plan coordinator and works part time from home.  They are current foster parents in Ohio and have 2 dogs and 2 cats.

I am super-excited about what the future holds. And I look forward to the ministry of Spencer here with ReCAST!  I am convinced that you all will embrace him and his family and will grow to find his ministry to us as a huge asset in the coming years.

Until the Nets are Full,