September 11th As A Christian Fundamentalist 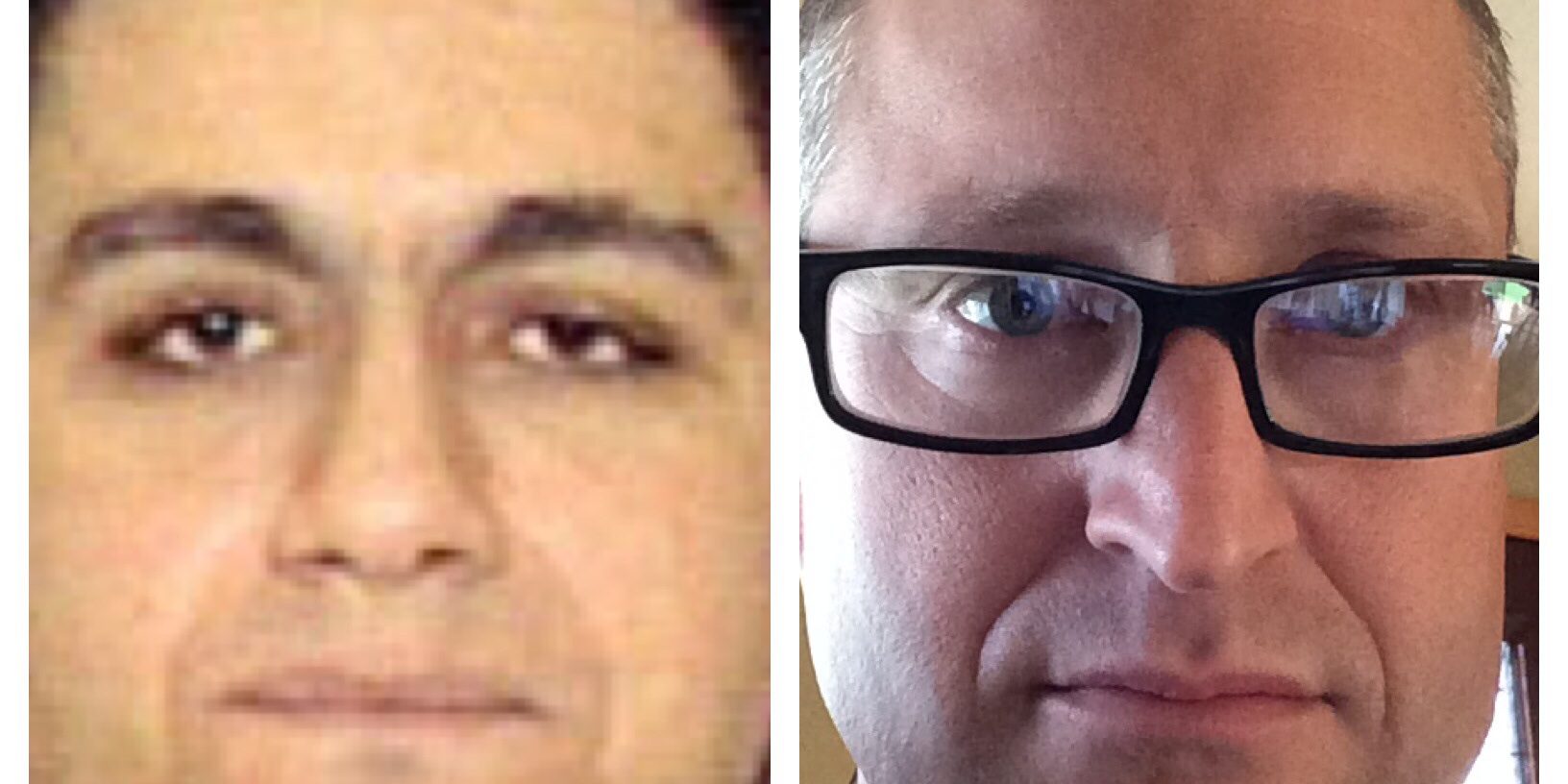 And so as a fundamentalist, I would like to contrast my experience of September 11, 2001 with the experience of another fundamentalist named Muhammad Atta. On the night before September 11th Muhammad Atta spent the evening in a foreign country in a Comfort Inn. And there he made plans for a trip and preparation to teach others the next day. I also spent the evening of September 10th making plans for a trip the next day and also planned to teach others.

The morning of September 11th I woke up in a foreign country. I was in that foreign country because of my religious beliefs. I was there to help others see the glory of God in Jesus Christ. I was on a mission, I woke up that morning in Dewsbury, England where I had moved my family to minister to a large population of Muslims.

That same morning Muhammad Atta woke up in foreign country. He also was there because of his religious beliefs. He was there to teach the infidel the judgement of His god. He was on a mission, he woke up that morning in Portland, MA.

After kissing my wife goodbye, I got in a car with my good British friend, Andy, and we headed south toward Walsall, England near Birmingham. That morning, Muhammad Atta boarded a plane with his friend Abdulaziz Omari. My four hour trip to Walsall was spent plotting and planning with Andy on how to reach out to Muslims with the love of Jesus. You see, on September 11th I was traveling to another place to help a church with a week long mission to reach out to their Muslim neighbors with love.

I do not know what Atta and Omari talked about during their trip to the airport, but I am quite sure that love for others was not high up on that list.

Close to the time that I entered the parking lot of the church in Walsall, Muhammad Atta entered the presence of the Creator after the horrendous murder of hundreds of people. We were met in the parking lot with exclamations that we needed to get inside and watch the news.

And as Muhammad Atta stood before God seeking to justify his actions, I knelt on the floor and prayed for God to be gracious and win the hearts of Muslims throughout the community of Walsall. We were numb. But we continued to plan the outreach, because violence and hatred does not stop the need to proclaim the good news that Jesus loves this broken world.