The Limits of Likeability 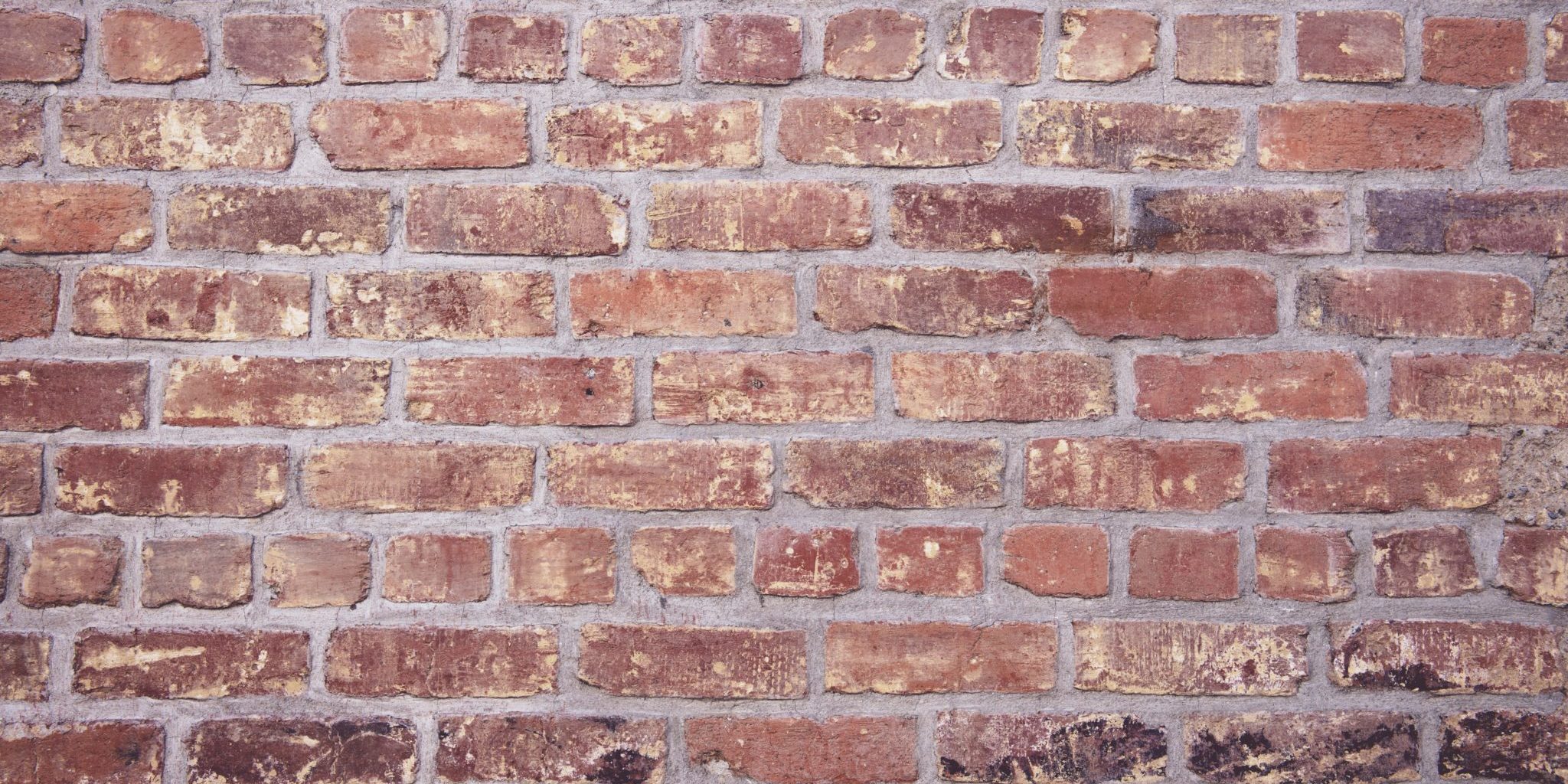 I am preaching through Galatians and encountered the following statement of Paul in Galatians 1:10 “For am I now seeking the approval of man, or of God? Or am I trying to please man? If I were still trying to please man, I would not be a servant of Christ.” At first blush this seems to be contradictory to the following statement of the apostle Paul in 1 Corinthians 9:22-23 “To the weak I became weak, that I might win the weak. I have become all things to all people, that by all means I might save some. I do it all for the sake of the gospel, that I may share with them in its blessings.”

So which way was it? Did Paul become all things to all people or was he against pleasing people? These questions set up a false dichotomy, because in the end, Paul identifies in Galatians that his primary purpose was not pleasing people, but pleasing God . . . but in 1 Corinthians Paul is saying that there is an acceptable realm in which it is appropriate fro believers to please others. And Paul tells us the limits of likeability in 1 Corinthians. He would become all things to all men “for the sake of the gospel” and “that by all means I might save some”. The gospel was his MO! The way he rolled was to proclaim the good news in any way possible!

This is an extremely contemporary issue in the church today, because many churches are seeking to become hip, relevant, and liked so that the gospel is liked. And I think Paul would say . . . “sweet!” But a tragedy happens when a church, for the sake of likeability, or hipness, or being cool begins to forsake the very Gospel that is the point. You see the Gospel itself defines the boundaries of what is and is not available to us as tools to win souls in our culture. Sin is clearly out the door. Nobody can honestly declare that they are doing something for the sake of the Gospel that is directly sinful. This would be like lying to win souls . . . like doing meth to win meth addicts. Or like having an affair to win the soul of a mistress. Extreme examples but I want to make sure the point is clear. Sin is out of bounds in the proclamation of the gospel.

But so is a redefinition of the CONTENT of the gospel. Adding to the gospel (which was the problem in Galatia) is directly tackled by Paul. We cannot tweak the gospel to make people like us more “for the sake of the gospel”. It is not open to our redefinition, whether that is adding new things to the Gospel or taking away from the content of the Gospel as revealed in Scripture. Someone once told me that they invited a woman to church and her first question was, “is it one of those blood churches? I just can’t stand it when churches talk about and sing about blood!” The blood of Christ is a central theme of the Bible, and I would have a hard time presenting the gospel without it. Hell is another doctrine close to the gospel that is very uncool in our culture. And to be honest, to speak of any judgment at all seems barbaric to many people. So churches have begun to change their stance in large part to accom0date a culture that rejects the notion of punishment from God.

But lastly, we ARE granted a significant level of freedom in the methods that we use to convey the content of the gospel.  And in this, Paul declares that he became all things to all men.  So I can preach in shorts, get a tattoo, or even drink a beer for the sake of the gospel.  The limit is sin,  the content of the Gospel as revealed in Scripture, but also our individual consciences.  If you are asking me the questions, “is this sin?”  I think you would be fine avoiding that thing.

Paul was not a people-pleaser, but he also didn’t set out to make enemies.  He used a whole host of tools for the sake of the Gospel, but He let the Gospel itself set the boundaries for his methods.  We seek to follow Paul at ReCAST, allowing freedom in the majority of life, but cautioning about sin, and guarding the content of the most awesome news the world has ever heard.  Wholeness, Completeness, Purpose and Freedom can be had through the sacrifice of Jesus Christ!