The Poisonous Grapevine (everybody in the know) 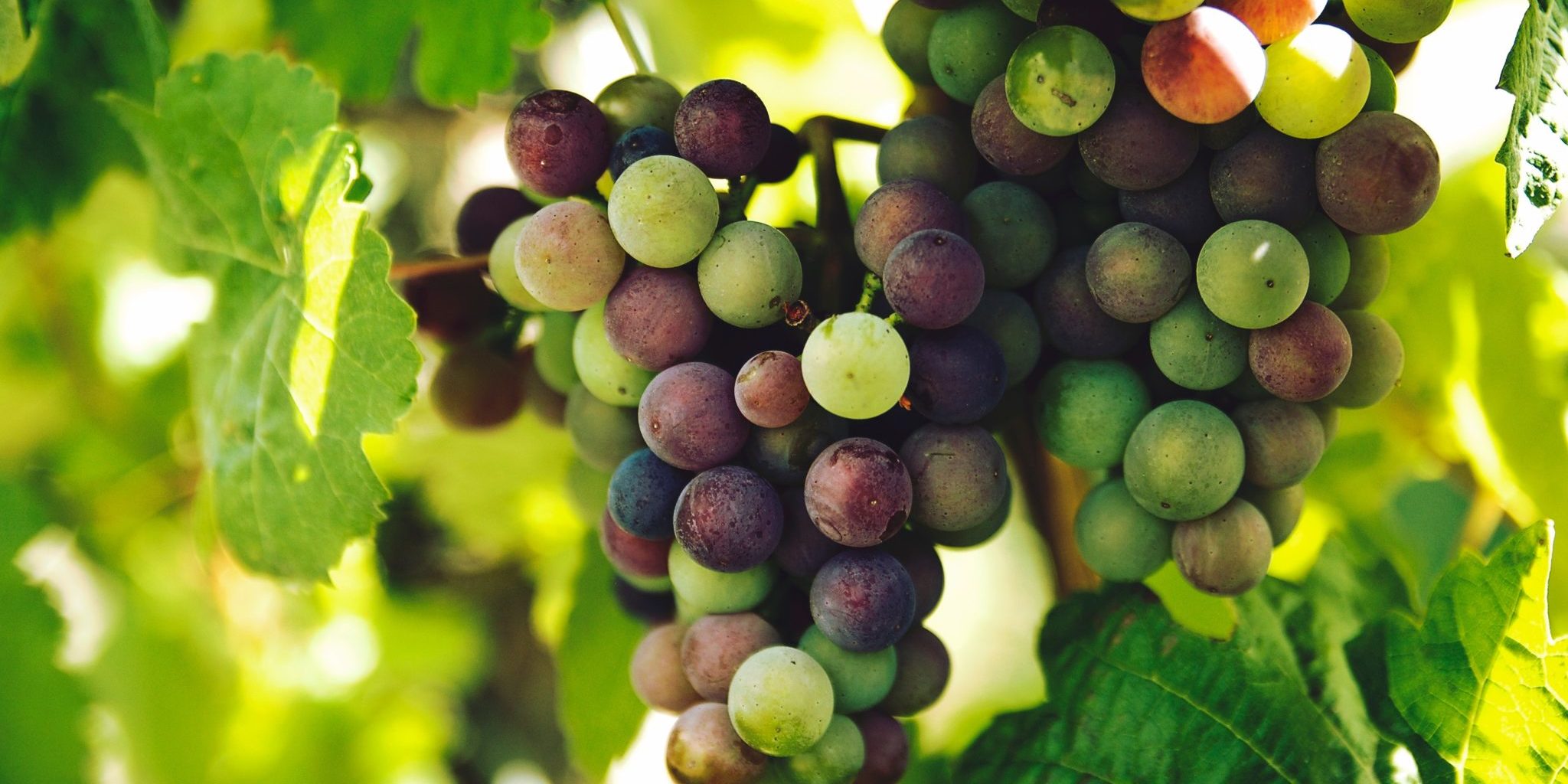 Last week we had a scary situation at ReCAST Church.  A woman arrived to drop off her children at ReCAST Kids and could not find her 7 year old son.  Our children’s director and hall monitors went to work right away scouring the building and the search spread outdoors as the Elder on Duty was notified.

There are several things that we learned from this crisis that will inform the way that we will respond in the future.  First however, it is worth noting what went well.  As the church was made aware of the crisis, so many people responded with loving concern.  Many joined in the search.  Many prayed.  And the church community was unified in a common purpose.

But this particular crisis highlighted the need to communicate clearly the role of the elder on duty.  He is the place of authority in a crisis.  He is the only one in the church with the designated authority to stop the service and the very nature of his role is for that purpose.  Without that being clearly communicated, it is unreasonable for anyone to have known that, and the individual who did interrupt the service had no way of knowing the proper channels of communication.  We lacked centralized communication and therefore we lacked a strategic efficiency to our search.  We also notified the church without enough information and without a practical game plan for how to be involved.

In the future, with the elder on duty setting up a location as a base of operations of sorts, and gathering all involved and coming up with a plan, I believe that the few things that we struggled with this past Sunday will be mitigated.

Despite the inefficiency, we covered every nook and cranny of the building.  We scoured the woods, local playgrounds and three different safety officers came to assist.  All’s well that ends well and it is for this reason that we can use this as an excellent learning opportunity.

The child was discovered to have been left at home.  He had never arrived at church that morning.  Rumor has it that he was watching Home Alone when he was found.

That last sentence wasn’t true, but is a great segue into the rest of this blog.

Human nature places a high value on being the one on the inside of the information.  And unfortunately our sinful nature often gets the best of us during time of crisis.  Unfortunately for our church, this is no less true.  And so many rumors have been catalogued over the past several days, and I am seeking out the sources of these rumors.

Some of them are fairly innocuous.  The missing boy is 7 years old not 4 years old.  He did not escape from our children’s program but that has been spread as another common rumor.  But some rumors are downright malignant.  In one rendition, he had been abducted by someone in the church and was recovered at Chinn Chinn.  Now Chinn Chinn is indeed a fine dining establishment worthy of a stop in the midst of abducting a child, however, logic would dictate that most people absconding with a child do not stop locally for lunch.  I don’t mean to make light of the situation, which was very tense at the time, but the way rumors develop is often bizarre.

To attempt to address each and every rumor would be unhelpful.  Instead a few sentences of truth will hopefully help to dispel all the rumors.

I have nothing but grace and love for the dear family that was directly impacted by this crisis.  And the result was the best possible scenario.  He was safely at home.  My comments at the end of the service were meant to be the end of the issue.  But I was naive to misunderstand the reality of the poisonous grapevine that human nature cultivates.  I thought I would be able to protect this family from the embarrassment that comes with a Home Alone type of scenario.  But in the end, human nature often requires a more authentic and direct communication of the facts.

Please feel free to spread this blog around so that the truth of the situation is more widely known.  And hopefully this blog will serve as both an assist in how we handle future crises and as a firehose to put out the fires of rumors spread throughout the church community and the community at large.