What’s Wrong With Sin? (or I’m Not an Angry Drunk) 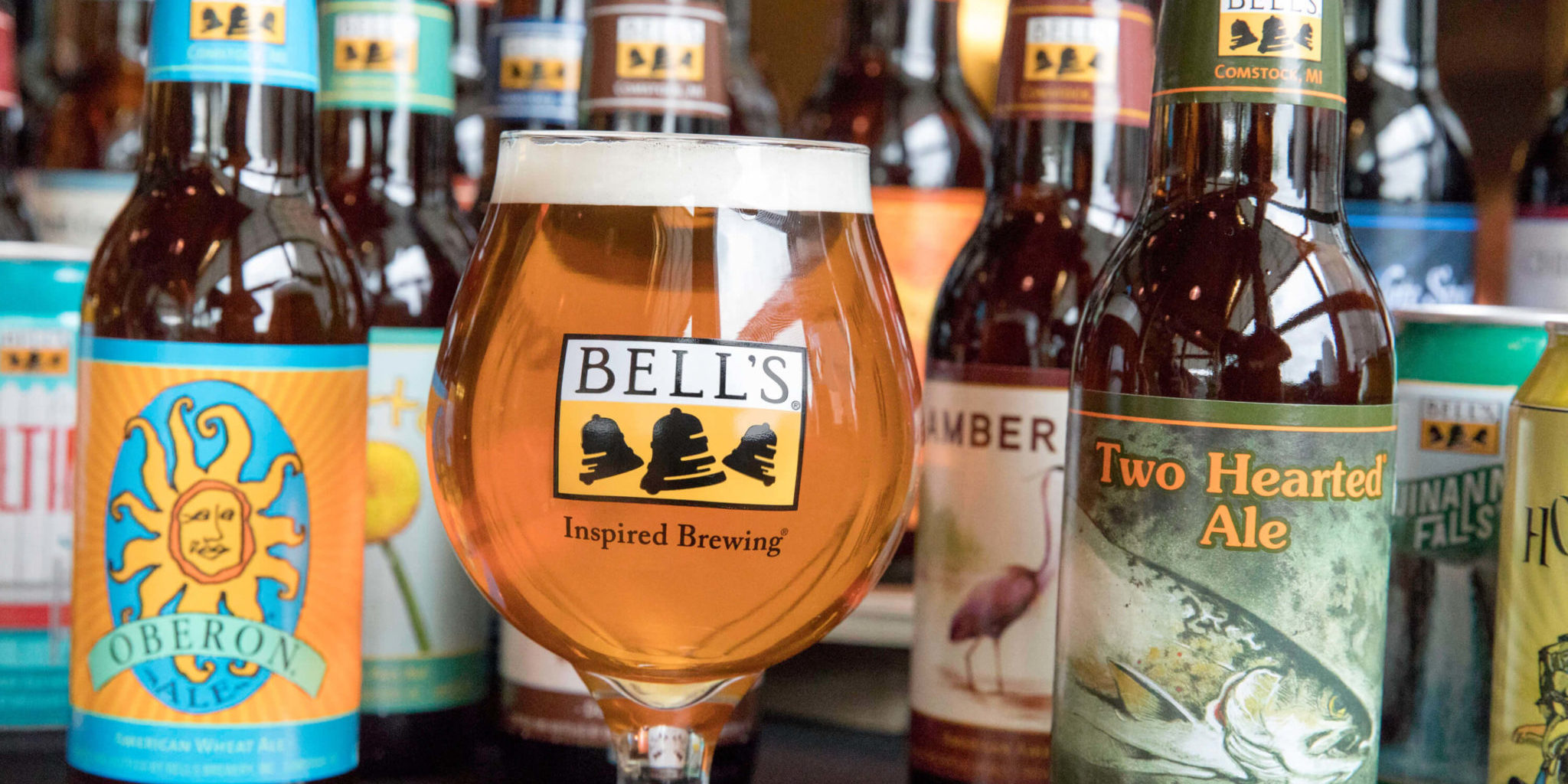 I believe that we are an increasingly pragamatic culture.  That means that we believe that the value of something is only according to how well it works to produce a desired outcome.  This comes out in business models that seek to get results by whatever means work.  We value productivity.  We value efficiency.  And we value knowing why something works so we can replicate it.

But recently I have noticed a trend of pragmatism applied to ethics and theology that has been a bit surprising.  In the course of my 10 years as a pastor I have had my share of conversations with people on a wide variety of issues.  But an increasingly common discussing has centered around the topic of alcohol and drunkeness.

I am not a teetotaler and I will not get into the very evident use of alcohol in the Bible.  Jesus made the good stuff.

Those of you who are still reading, will now get the main point.  Drunkenness is a sin according to Scripture.  Drinking is not a sin, but drinking enough to allow the alcohol to control your behavior IS sin.  Ephesians 5:18 states the standard this way, “And do not get drunk with wine, for that is debauchery, but be filled with the Spirit . . .”  I know that it specifies wine and therefore some of my beer drinking friends feel off the hook.  But there is no question in my mind that God did not intend to pick on vineyards, but to say something about the way we can choose to be controlled by alcohol OR the Spirit, but not by both.

And the pragmatic side of this argument comes in with an increasing number of people who are confused by what Scripture desires of us.  I have had people tell me, “But I’m not mean when I get drunk!”  “I just get more fun and less socially awkward when I’m drunk!”  “‘I don’t get more flirty or lose my inhibitions when I get drunk, so it’s fine!”

This assumes a pragmatic understanding of this command from God.  The logic flows this way.  God told me to not get drunk.  But he must’ve done so to keep me from sins like violence, sexual immorality, or any other host of potential sins that drunkenness may bring.  But I don’t sin when I get drunk . . . So I’m sure God is okay with it.

And this logic does two things.  First it misunderstands the command.  The command is to avoid drunkenness.  If you get drunk and then commit sexual immorality that isn’t one sin, that is two.  Second it sets us OVER the command as the judge of the reason for it.  We can do this with any command and I see it increasing within the church.  We assume that we understand the REASON for the law and then run with that instead of considering the actual rule itself.  Try this logic the next time you get pulled over for speeding!  The spirit of the speed limit laws is public safety.  So when you get pulled over explain to the officer why you are a completely safe driver at 92 mph.  There were no other cars around. I had both hands on the wheel!  I’m MUCH better than the average driver!  And when you are done with your defense, pay the ticket, and prepare for the insurance company to carry off your meager retirement account.

We do not stand OVER the moral desires of God.  We stand under them as the commands He has set forth as beneficial for us.  Certainly we can at times clearly see the beneficial and good reas0ns for his commands over His people.  But we cannot skip past His rules to some nebulous “spirit of the law” behind them.

I am open to the debate of what defines drunkenness. But I know that there is a point when blessed enjoyment turns into sinful indulgence.  It is not the behavior while drunk that makes it sin.  It is the lack of control by the Spirit that makes it a sin.  And God has so much more for His children than drunkenness can provide.