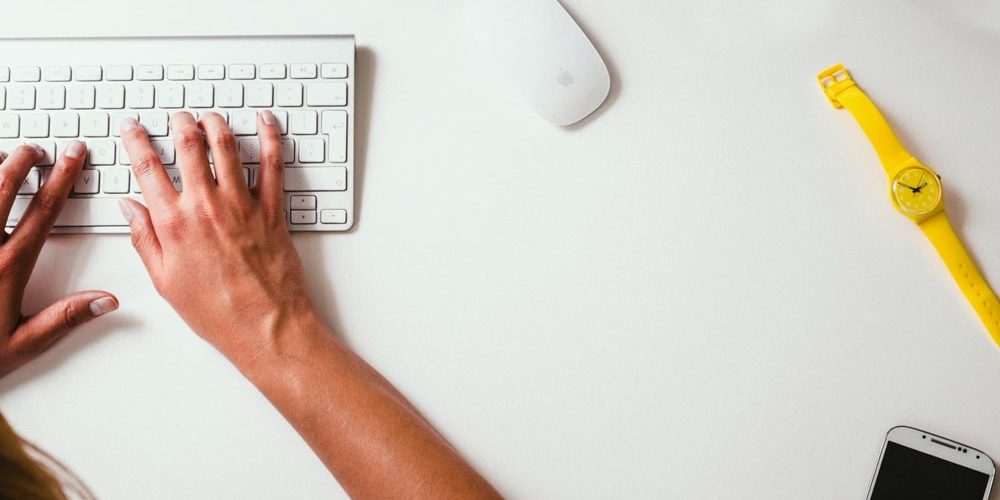 ReCAST Church was started 12 years ago, and it was right at the rise of the smartphone craze. I had my first iPhone around the start of the church, and I barely knew what to do with it. The App Store was new and amazing, and there were plenty of games to be found to kill time.

And yet it was early on in my ministry as a lead pastor that many people (men in particular) came to me asking for help with their struggle with pornography. They were under a heavy load of guilt. They acknowledged that it was taking the wind out of their marriage, sapping their relationship with God, and deteriorating their relationship with women in general. As a side note I remember a man telling me that his pornography habit made it difficult to talk socially with an attractive woman. Pornography had turned women into objects of shame for him. Talk about a social problem!

Fast forward to today, and I barely hear about it any more. I would like to think I could chalk this up to increased personal victories over pornography addictions. I would love to think the plug has been pulled, and the filth has been flushed from the church. But I believe that would be naive.

Is there still a fight? Is there still confession? Is there still repentance and turning from sin to God regarding pornography?  And a deeper question to me as a pastor for 12 years, is that maybe, just maybe, ReCAST feels less safe than it was in those early years? I have to grapple with the real possibility that we have become a place where people are unsure if they are allowed to struggle. God forbid that anyone think that coming to me for help would result in judgment.

The purpose of this blog is NOT to highlight how surprised I am that pornography is an issue in the church. I am not surprised. Quite the opposite – I am surprised that I am not being sought out for help with more. I know that it has been increasingly a problem for both men and women. I know it is having a devastating effect on younger men who have been marinating in streaming video for much of their adolescent years.

I know there is pain. I know there is darkness. I know there is confusion. And my prayer and deep desire is that anyone caught in the grips of crippling pornography use at ReCAST Church would meet with me or Spencer and let us speak truth and grace into their lives.

Isolation is a tool of the evil one. He will ensnare with aloneness. He will work shame against us. And he will make sure we feel unique in our struggles.

I cannot personally break the bonds of any addiction. Coming to me will not solve a lifelong struggle. But it might just be the first steps on a road to healing and health and truth.  My hunch is that the answer to the title question, “Where did all the porn go?” is simple:  underground. It is hidden. I believe it is a smokeless fire consuming so many around us. I hope this blog might be used in someone’s life to encourage them to re-engage in the battle. Don’t give up fighting. Run to Jesus, experience His grace and forgiveness, and seek help from someone you trust.